“Climates” is the focus of the Fall 2021 Theme Semester in the College of Arts and Sciences at the University of South Carolina. The plural is intentional as courses, activities and events will explore various climates, literal and figurative, that are prominent in public discourse today.

“The concept of ‘climate’ can be thought of in so many different ways – from the weather outside and the rising sea levels to the emotional atmosphere we all experience during the pandemic or in a charged political setting,” says Joel Samuels, interim dean of the College of Arts and Sciences. “This Theme Semester could not be timelier. It takes a broad approach to consider climates in all of that word’s meanings, helping us to understand our unique place in history and to move forward in constructive ways.”

The Climates Theme Semester will include a keynote lecture by Richard Alley, a scientist known for his ability to teach about climate change in ways that span partisan divides. He says his talk for Theme Semester will focus on the opportunities that can be realized in dealing with climate issues.

“The biggest picture on energy and environment is that we can use our knowledge efficiently to get a larger economy with more jobs, greater national security and improved health in a cleaner environment more consistent with the Golden Rule," he says.

Alley says that there is a way to discuss, and address, climate change without raising the temperature in the political climate.

“There are differences between members of different political parties, but, depending how you ask the questions, the differences may not be as large as often is assumed,” Alley says. “Communication and education can help us find the broad areas of common ground and build from there.”

As a professor of geoscience at Penn State, Alley is widely credited with demonstrating, through his study of ice cores from Greenland and West Antarctica, that Earth has experienced abrupt climate change in the past — and likely will again. He was the host of the PBS documentary Earth: The Operator’s Manual.

The date of Alley’s talk will be announced in the summer of 2021, along with a slate of other events related to the Climates theme.

Theme Semester also will include several new courses from diverse College of Arts and Sciences disciplines. These courses will be announced publicly in March.

Theme Semester began in 2020, when the college explored the theme of Justice. More than more than a dozen virtual events were held, attracting nearly 1,000 total attendees, and hundreds of students enrolled in courses that touched on the theme. 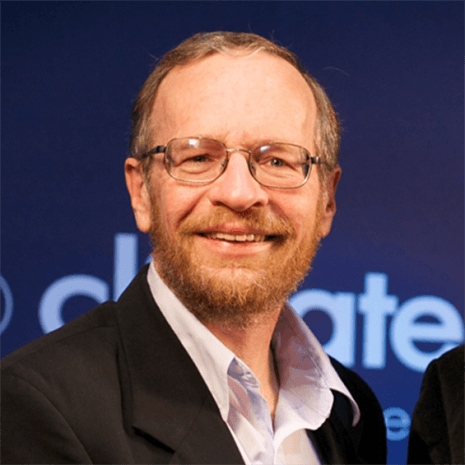 The Climates Theme Semester will include a keynote lecture by Richard Alley.