The Vittorio de Nora Award, one of the four major awards given by the ECS, is given once every two years for distinguished contributions to engineering and technology directed toward the utilization of electrochemical phenomena and processes.

Vittorio de Nora was passionate about improving the environment, specifically reducing pollution and improving energy efficient, through electrochemistry and advanced materials. He established this award to honor those who share his passion and commitment to excellence.

“Ralph has now received two of the four major awards from ECS, having received the Olin Palladium Award in 2013,” said John Weidner, department chair, chemical engineering. “He is in rare company as few members of the ECS community have been honored multiple times.” 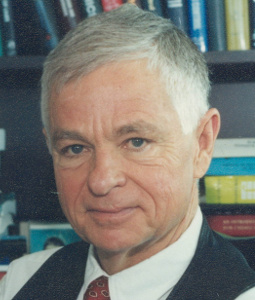