Alumni Spotlight: How a successful software company got its start in the Office of Student Conduct

The Office of Student Conduct — it’s a place that many college students feel uneasy about. While it may be one of the most misunderstood parts of any college campus, it’s not exactly the place you’d expect to spark a student’s creativity and entrepreneurial spirit. But, for CEC graduate Aaron Hark, that office became the inspiration for him to launch a creative software dedicated to simplifying critical operating tasks.

Hark worked in the Office of Student Conduct after finishing his undergraduate degree in computer science in 2002. It was during this time that he saw a need for a better way of record keeping and data management. Shortly after leaving the office, Hark founded Maxient with his wife Candice. Hark said the couple didn’t know it at the time, but the company would soon grow to serve more than 1,000 colleges and universities by providing conduct management software for student discipline, academic integrity, care and concern records, Title IX matters and more.

“Originally, our only goal was to improve things for our friends who were still working there,” said Hark. “But in a relatively short period of time, other campuses came calling, and we realized that this labor of love could be a real business and benefit a lot more people.”

Before coming to South Carolina, Hark had been involved with computing for more than 10 years. But, he says it was his classes in the College of Engineering and Computing that helped him improve his skills.

“It was learning data structures from John Rose and database design from Steve Fenner, that helped me begin to view computers and programming as a way to solve problems,” said Hark. “Sparring in class with Carter Bays over algorithms from time to time also helped to expand my thinking!”

That expanded thinking helped Aaron and Candice push Maxient to the forefront of the software-as-a-service industry. Their product was doing things like cloud-based data management before anyone else. Hark says that while there were bumps along the road, he believes it’s an entrepreneur’s nature to not dwell on them or even think about them as challenges specifically.

“Trying to convince schools in those early days to house their data with a vendor, rather than installing the vendor's software on their campus, was a steep climb,” he said. “We made the case against more established competitors, showed why our experience working in the field resulted in a better product, and held fast to our belief that software delivered in this method would be the way of the future.”

The Harks were right about the future of their industry, and you can now find Maxient everywhere from small private liberal arts colleges to some of the nation’s largest public institutions. But, South Carolina will always hold a special place in their hearts, and they hope to inspire future generations of problem solvers.

Each year, the Harks help sponsor the Proving Ground competition through the Darla Moore School of Business. This entrepreneurial competition encourages students to identify and accelerate innovative business concepts.

“We've been involved with UofSC's Proving Ground competition from the beginning, and one of the things I love about that is seeing teams that include people from such diverse areas as computing, engineering, business, medicine, and foreign language,” said Hark. “The result is teams that better understand their customers, and therefore products that are better positioned to make an impact in their market and, sometimes, for society as a whole.”

Looking ahead, Hark continues to see growth for Maxient. He also hopes students continue to push boundaries in computing and believes now is a great time to study in the field.

“Computing already touches virtually everything in our daily lives, whether we realize it or not,” he said. “The principles of problem solving that you learn in the computer science program will aid you no matter your ultimate career path.” 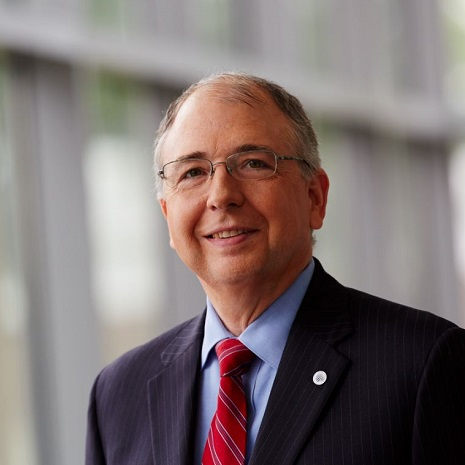 Alex Molinaroli: From CEC to CEO

The small control boxes lining Swearingen's halls may be unassuming. But for Alex Molinaroli, they were the start of a career that took him from the CEC all the way to the top of one of the most prominent energy solutions companies in the world. 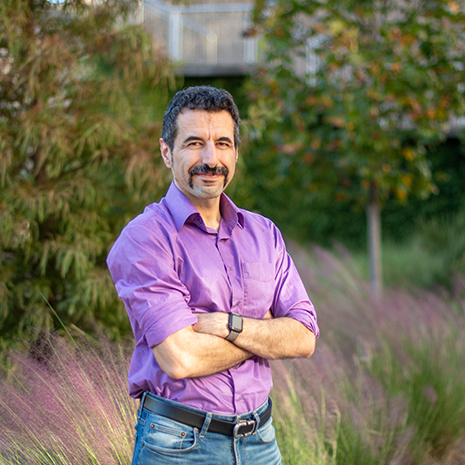 Read how our research is taking AI to space 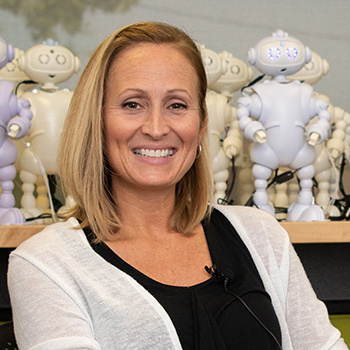 Laura Boccanfuso saw an opportunity to put her computer science skills to work in the classroom with her robot tutor, Abii. Now she's one of a growing number of University of South Carolina students and alumni entrepreneurs who are shaking up the startup scene.

Check out these UofSC entrepreneurs