November is Alzheimer’s Disease Awareness Month, an opportunity to increase understanding of a devastating illness that is the sixth leading cause of death in the United States. College of Engineering and Computing Ph.D. candidate Brittany Watson is doing her part by studying the disease’s progression and methods of early detection.

Watson explains that the biggest challenge to understanding Alzheimer’s disease is its extremely slow progression. Researchers believe that changes in the brain begin 20 years prior to the onset of symptoms, but once the disease is diagnosed, patients already have irreversible cognitive impairment.

“To understand the disease better, we need to be able to study its beginnings, which takes finding a biomarker before the symptoms start,” she says.

Watson focuses her work on amyloid-beta proteins and the blood-brain barrier, which consists of blood vessels and capillaries that supply oxygen and nutrients to the brain. She explains that while everyone has amyloid-beta proteins in their body, they aggregate and stick together in Alzheimer’s patients. Alzheimer’s disease is characterized by a breakdown of the blood-brain barrier once these aggregates form deposits within the brain.

“This is part of what happens 20 years prior to diagnosis,” Watson says. “In our lab, we found that there is a unique cellular response to the smallest aggregates: the electrical resistance of the cells is reduced.”

However, the cells in a healthy blood-brain barrier are known to have a high electrical resistance. Watson is hopeful that this cellular response could translate to a method of detection for the pre-symptomatic stages of the disease.

In the lab, Watson and her team aggregate the amyloid-beta proteins as they would in an Alzheimer’s patient. They then grow human brain microvascular endothelial cells, the type of cells that make up the blood-brain barrier. The team tests the electrical resistance of the cells after they are treated with the aggregated proteins. These cells have a lower electrical resistance.

“In an Alzheimer’s patient, the electrical resistance is weaker because the blood-brain barrier is starting to break down as a result of the toxic protein. We want to leverage this cellular response for early disease diagnosis via detection of early amyloid-beta protein aggregates,” Watson says.

Melissa Moss, chair of the Department of Chemical Engineering, is Watson’s faculty mentor. “Brittany’s research has the potential to impact both Alzheimer’s patients and therapeutic development,” Moss says. “Early detection would enable earlier access to treatments, likely enhancing outcomes, and would also provide during clinical trials an additional indicator of disease progression and severity to evaluate the efficacy of a drug candidate.”

Watson earned her undergraduate degree in general engineering with an emphasis in pre-medical studies from the University of Mississippi. While she enjoys engineering, she is also intrigued by the human body. “With the biomedical engineering program, I get to do both,” she says. “I get to take the engineering principles usually applied to building bridges, roads and cities and apply them to the human body.”

Watson studied cognition and neuromechanics while analyzing the brain waves of Tourette’s patients for her undergraduate research. For most of her Ph.D. program, she has focused on Alzheimer’s and the blood-brain barrier and ultimately how Alzheimer’s disrupts that function.

The decision to study Alzheimer’s was a personal one for Watson. “Alzheimer’s is hard to detect and is very much a problem in the medical community. We see death rates for other diseases go down, but Alzheimer’s is rising. I have lost loved ones to this disease, so it pushes me a little bit more. It’s a challenge both academically and personally,” Watson says.

Biomedical engineering junior Shannon DePratter works alongside Watson in the lab. “I couldn’t ask for a better mentor,” DePratter says. “As I watch Brittany work, I see her passion for research and helping those with Alzheimer’s disease. I am continually amazed at her drive and aspiration that is apparent through her projects and goals.” 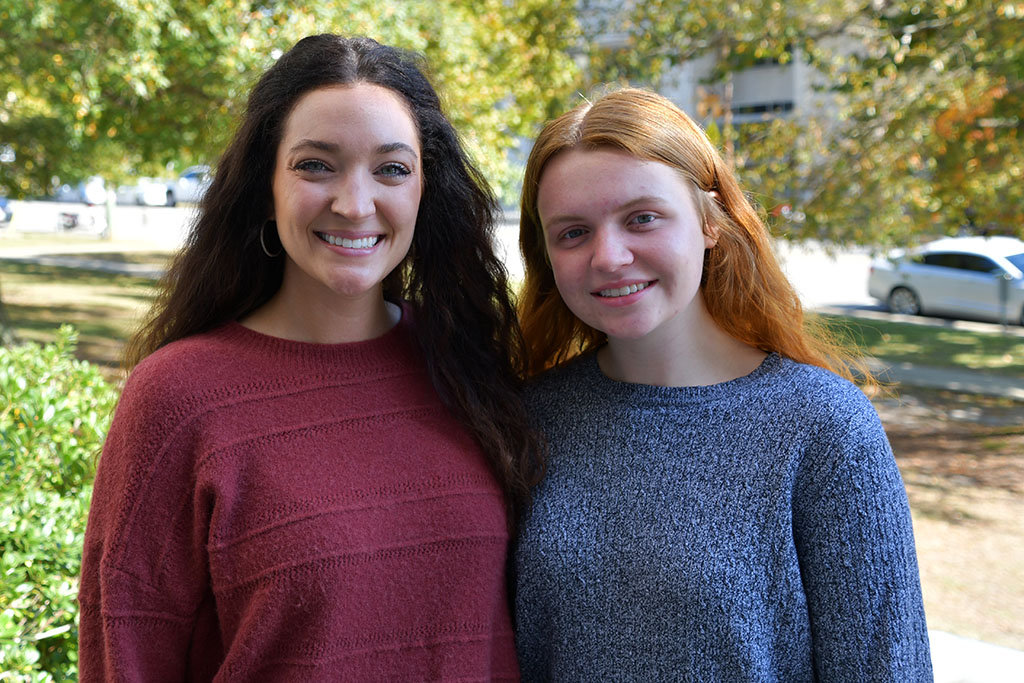 Watson hopes that one day her research can be translated to a simple and affordable means of early Alzheimer’s testing. “I think my goal as a researcher is the same as all others,” she says. “We all want to know more. Hopefully this will help other researchers push forward and learn more about the disease. I’m not going to cure Alzheimer’s by myself. Thousands of people are all working toward this same goal.”

Watson will complete her Ph.D. program in May 2023. She plans to go into industry, using what she has learned through her research to put advancements in pharmaceutical and medical devices in the hands of patients. Earlier this year, she was one of six CEC Ph.D. students selected as Koerner Family Foundation Fellows. The students received a $10,000 stipend supplement in recognition of their research productivity. 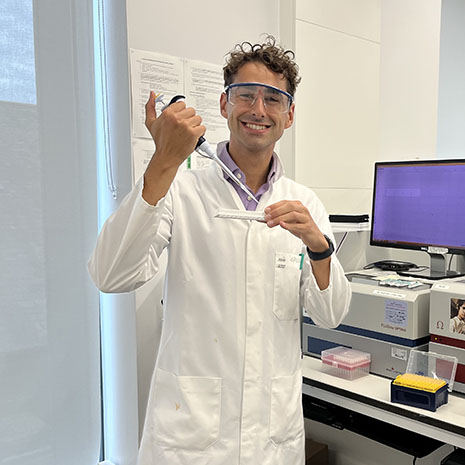 Ryan Geiser is bringing together researchers from several scientific and public health fields in the United Kingdom to better understand Alzheimer's disease and determine if any drugs are available for future study. 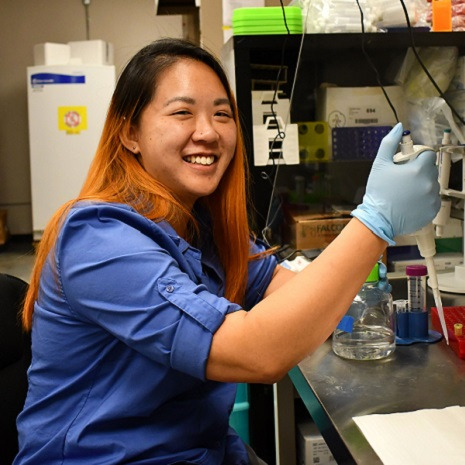 Candice Cheung, a third-year biomedical engineering Ph.D. student, has helped develop Biocord, an online community for biology enthusiasts. The group is now registered as a nonprofit with more than 20,000 members.