She’d rather be a Gamecock

Roll back to the fall of 1976. Sherri Ratley is a few months past her USC graduation, using her advertising and public relations degree at Henderson Advertising in Greenville.

She is surrounded by Clemson fans; indeed she is a drop of garnet in pure orange territory, working at the company that designed that university’s tiger paw logo. The ribbing is constant, and then things get worse: Clemson defeats Carolina 28 to 9. Cornered, she stays up all night, composing a poem that will silence her colleagues for good. The next day she tapes copies of “Philosophy of a Gamecock in Victory or Defeat”—with each of its three stanzas beginning “I’d rather be a Gamecock”—on her office door.

“Everybody left me alone after that,” she recalls.

Such “loyal devotion” and unfettered generosity to her alma mater is why Timmons has been named the 2017 South Carolina Honors College Distinguished Alumni of the Year. A cheerleader two years at USC, Timmons says she will forever cheer on Carolina. “I will cheerlead always and to anyone who will listen,” she says. “It’s so energizing to see the progress the school has made.”

Besides helping recruit upstate students to the SCHC, Timmons has helped expose Carolina to high school guidance counselors, many of whom are more familiar with upstate colleges and universities. She also has served on USC’s Board of Visitors and the Board of Governors of My Carolina Alumni Association. In 2013, Timmons and her husband Chuck, ‘72 business, established an endowed scholarship for a USC Honors student and a USC business student through their family foundation. A scholarship recipient herself, Timmons knows how important financial help can be.

Sherri Ratley of Florence has won a Byrnes scholarship. Awarded specifically to South Carolina students who have lost one or both parents, the scholarship will help relieve her and her schoolteacher mother, widowed at 32, of financial hardship. Busy with school, dance, a string of jobs and helping look after the house and two younger sisters, Sherri has an episode of cold feet.

“I’ll just stay home and go to Francis Marion for a year,” she tells her mother.

Fast forward to 1974. USC sophomore Sherri Ratley belongs to three honor societies and a Greek sorority, and has continued studying classical ballet at USC and with the Columbia City ballet. She wins a spot on the cheerleading squad. The time management skills she learned in her earlier years have taught her how to balance activities with academics. Best of all, a big university in a bigger city no longer intimidates her. She realizes her situation is just right: Small, stimulating Honors courses offer security; huge auditorium-style classes make it plain the world’s a big place.

“Carolina just captured me from the start,” she says. “I was just in awe that I could go to the flagship university of my state.”

Since moving to Greenville and marrying Chuck, whom she met when she started canvassing the upstate for other Carolina alumni, Timmons has adopted her new city with the same fervor she’s shown the university. Having three children in five years meant stepping away from her work in communications; it also freed her to volunteer. Timmons has served on the boards of the Greenville County Museum of Art, the Junior League of Greenville, the Artisphere international festival, and as a board member and vice chair of Christ Church Episcopal School and vestry member of Christ Episcopal Church. She also plays a lot of tennis and is active with different book clubs.

To her, the Honors College will forever mean honoring natural curiosity and fostering untraditional thought.

“I’m a curious person, a jack-of-all-trades and master of none. That’s okay,” she reflects. “I love learning and always loved learning. The Honors College gave me the approval to be curious and learn, just for the sake of learning—not that it had to be applied to something.”

Reading now: A Gentleman in Moscow by Amor Towles

Last concert: I can’t remember, but on March 17, 2016, at Bemelmans Bar at the Carlyle Hotel in New York, I shared a banquette with Sir Paul McCartney! For 45 minutes we were seated side by side.

Good at: I’m an encourager, good at building people up or helping them think through things. Also, tennis.

Bad at: A lot of things. Tennis.

What most people don’t know:  One of my family nicknames is Silva, because I’m always looking for that “silva” lining.

Vivid Honors College memory: Honors English with Dr. Bernie Dunlap. I had no idea how truly extraordinary it was, when you think about him and his accomplishments, his energy, curiosity, thinking outside the box—talk about somebody who was busy and animated—he was and is.

Advice for today’s SCHC students: Travel if you can and don’t be afraid to ask questions. The only way to learn is to ask. Take advantage of every resource and opportunity the university offers, within the classroom and out. Try to make a visit back to campus at least once a year or every other year. You’ll be just so energized by the school you went to.

Words to live by: Be kinder than you think you need to be. You never know what somebody’s going through. 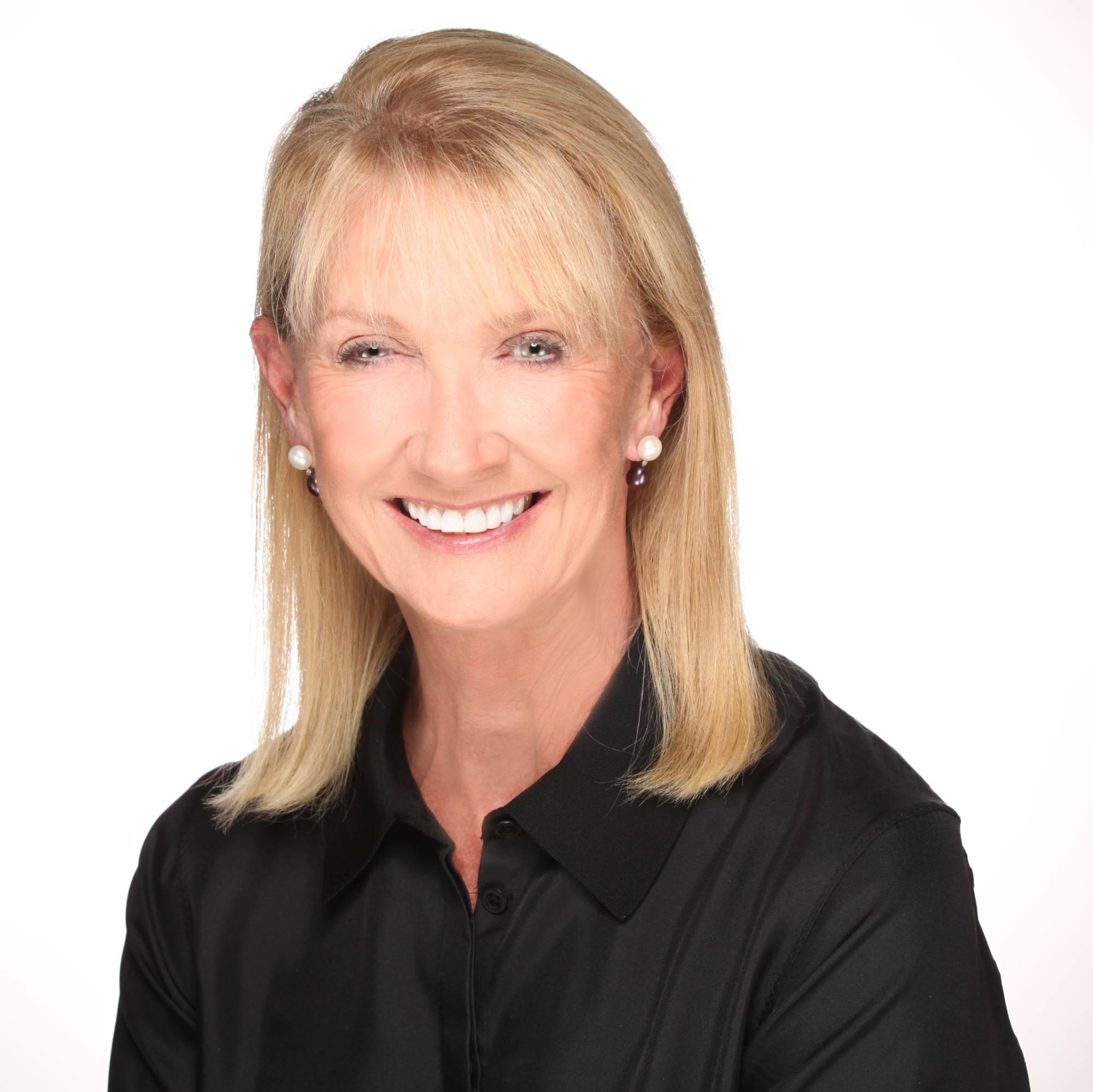 2017 Distinguished Alumna of the Year