Senior Kiersten Crouse’s interest in engineering started early. As a child, she joined her older brother, who now works as a mechanical engineer, in building items with Legos and K’Nex. That interest later became profitable.

“My brother bought a 3D printer and would pay me 50 cents per print that I did for him,” Crouse says. “Being exposed to 3D printing was one of the reasons why I chose mechanical engineering.”

Crouse, who will graduate in May with a bachelor’s degree in mechanical engineering, is now prepared for her career thanks to internships and research experience related to mechanical and biomedical engineering.

“I am interested in the medical field, but I don't think I could be that hands-on person in the surgery room. But my experiences here will give me the opportunity to be behind the scenes and make a device that will help someone in the future and contribute to their lifestyle,” Crouse says.

During her summer internship, Crouse worked on two projects in the pharmaceutical biology department at  W.L. Gore & Associates in Elkton, Maryland. In her first project, she developed a test method for a new single-use technology system and investigated a correlation between the test method and a fitness-for-use test, which is intended to simulate real-world application. Crouse’s other project was a visual inspection optimization with the goal of baselining the probability of detecting particulates on a Flexible Freeze Container (FFC), which is intended for storing and transporting bulk drug substances.

“Drawing correlations was a learning curve for me because I had to teach myself and use their statistician, but it was interesting to create, design and execute experiments,” Crouse says. “There was a good crossover between my research and internship because I had to analyze and size particulates under their microscope, which allowed me to implement skills learned in my research lab.”

Crouse’s research experience began by contacting Cell Biology and Anatomy Associate Professor John Eberth in the second semester of her freshman year. That summer, she worked with Eberth’s colleague at the University of Delaware, a short drive from her hometown of Landenberg, Pennsylvania. Crouse’s research focused on the production of microfluidic devices for treating dementia.

“That was a great experience and helped me understand how a lab would function,” Crouse says. “I also learned new skills, such as being trained on a laser cutter which we used to make the devices and cell passaging. It was a good experience to transition into the labs here.”

Crouse’s research has also been expanded thanks to her Magellan Scholar, Magellan Apprentice and Magellan Mini-Grants, which provide funding for students to work under the guidance of a University of South Carolina faculty member on a research or scholarly project. Her research at the UofSC School of Medicine has been under the guidance of Eberth and doctoral candidate Colton Kostelnik.

“Kiersten is a tremendous independent worker who has bridged the concepts learned in her classes with our lab’s research objectives,” Kostelnik says. “Our lab is experimentally and clinically focused, and Kiersten has relayed that her experiments have helped solidify her understanding of complex engineering and biological processes. Her commitment to learning new laboratory skills and her desire to bridge the two fields impresses me and has helped me progress through my graduate degree.”

Crouse admits that she loved dissecting in biology class, so she started her undergraduate research by dissecting internal thoracic arteries from the hearts of pigs at a local slaughterhouse. The arteries were used for biaxial mechanical testing and histological analysis, which is the process of tissue examination. That research has now transitioned to her current project on experimenting the effects of different cryopreservation, or freezing, techniques on the internal thoracic arteries to determine the optimal technique to maintain the tissue’s native properties.

“In cryopreservation, you freeze the tissue down to have as little cell death and ice crystal penetration as possible. The significance for this project is that preserving tissues for periods of time is an advantage for on-demand grafting [transplant] procedures,” Crouse says. “Porcine [Pig] xenografts have emerging potential in the field of tissue engineering for surgeries, such as coronary artery bypass grafting where the surgeon attaches a graft vessel around a blocked artery to reintroduce blood flow.”

Crouse credits Eberth and Kostelnik for their help and guidance throughout her research. According to Eberth, she has an analytical and naturally inquisitive mindset, possesses an excellent work ethic and has a fierce dedication to her team and research project.

“She understands the bigger role her research plays in the medical community and the potential for translating these findings into future interventional therapies. Learning how to use novel tools and techniques to answer fundamental questions in engineering and medicine will help guide her in her future career,” Eberth says.

Crouse will immediately apply her experiences after graduating by starting her career as a new graduate engineer at W.L. Gore & Associates in their Eastern cluster facilities. She hopes her future continues to combine mechanical engineering and biology in medical applications.

“My internship this summer is what I want my future to be,” Crouse says. “I want to be in the forefront of new and improved technology, especially in the medical field. The research is always changing, and I want to help cure diseases by helping develop devices that can be implemented.” 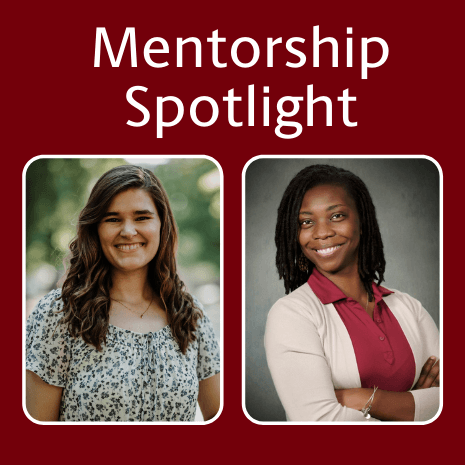 Learn more about the mentorship program 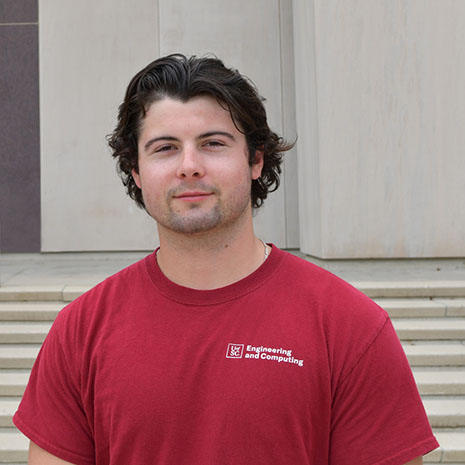 Senior Nick Wood plans to pursue a career in power electronics, and his internship with NASA's Space Communications and Navigation (SCaN) office provided him with valuable experiences, even though it was completed virtually. 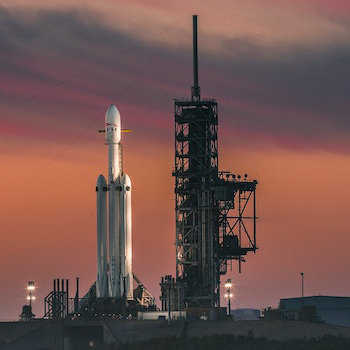 Waking up to rockets

As an engineering major in the Honors College, Cole Shubert '19 had big dreams, but he never expected to find himself with a career that's out of this world. 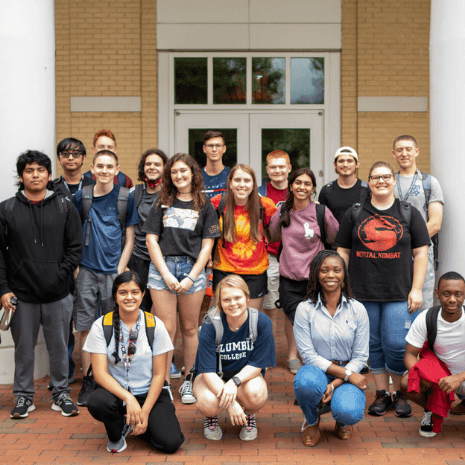 The College of Engineering and Computing is proud to announce that 20 students in the inaugural First-Generation Scholars cohort successfully completed the CEC's Summer Start Program.