A research team is testing an environmentally friendly solution in response to the growing need nationwide to rehabilitate federal and non-federal dams to reduce the risk of levee failure. Principal Investigator Hanif Chaudhry will lead the research, funded through a four-year, $4 million grant from the U.S. Army Corps of Engineers, to study the use of biopolymers for strengthening earthen infrastructures, such as dams and levees. He will be joined by Co-PI Enrica Viparelli in addition to a team of faculty and graduate and undergraduate students.

Researchers will explore whether biopolymers can be used to rehabilitate and repair deteriorating and damaged earth structures, as well as increase the resilience of existing and new infrastructure. “A recent report by the American Society of Civil Engineers on the status of U.S. infrastructures gave water resources projects an overall grade of D,” Chaudhry says. “The risk of breach and the costs associated with rehabilitation will only worsen if no action is taken, as experts predict increased frequency and magnitude of extreme events that lead to dam failure.”

Chaudhry explains that biopolymers have received considerable attention for improving the mechanical properties of soils. They reduce the carbon footprint associated with the production of traditional materials, such as cement, that are used in civil engineering applications. Biopolymers also do not adversely affect water quality and toxicity concerns raised by chemical-based polymers.

However, the feasibility of using biopolymers in earthen infrastructures requires further testing. “While research shows that biopolymers can effectively improve some mechanical soil properties, questions remain regarding their hydraulic performance, reliability and implementation techniques,” Chaudhry says.

To answer these questions, the research team will develop a predictive tool to model breach development and test with different levee materials (both non-cohesive sediment mixtures and biopolymer treated soil). Because the formation of breaches caused by levee or dam overtopping is the most common risk factor in levee performance and dam failure, it will be important to understand how breach development associated with overtopping varies between material and height. The experimental results will be analyzed to provide insight on how biopolymers can be used in real-world applications.

The research will build upon a previous $3 million study funded by the National Science Foundation (NSF), an international effort led by the PI and his research group on modeling of flood hazards due to levee breach and dam failure.

Chaudhry is a distinguished professor of civil engineering and an associate dean in the College of Engineering and Computing. His area of specialization is water resource engineering with emphasis on the mathematical and physical modeling of steady and unsteady flows in closed conduits and open channel. His research interests include both numerical and experimental investigations, such as modeling and laboratory studies on fluid transients in pipelines, on flood flows in rivers and channels, on levee breach, dam failure and scour around bridge piers. 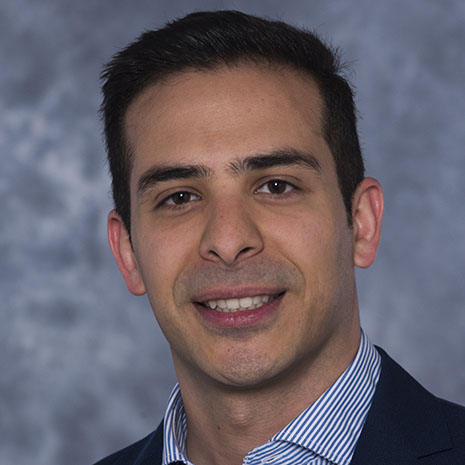 Erfan Goharian and Song Wang have been awarded a grant to develop an image dataset of water objects from Microsoft AI for Earth. The multidisciplinary research project will use engineering techniques to identify the presence of water, and then using artificial intelligence, it will develop models that predict its impact on the surrounding environment.

Read more about the multidisciplinary research 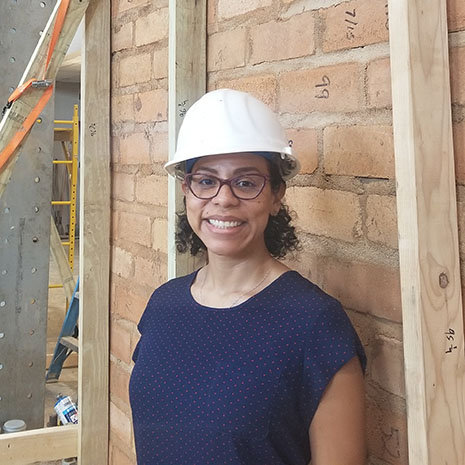