Effective immediately, face coverings are required at all times inside all campus buildings. Frequently check this COVID-19 link. and the gray boxes below to stay up-to-date with the latest news and updates. 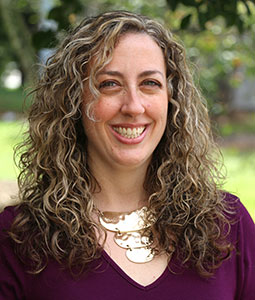 Ashley Lowrimore joined the Native American Studies Center as Public Relations Coordinator in the summer of 2017. A graduate of Francis Marion University in Florence, she earned a B.A. degree in Mass Communication with a focus in public relations. After graduating, she began her career at the South Carolina State Museum in Columbia and worked in the Public Relations and Public Programs Departments. Ashley also works as a freelance writer for the Carolina Gateway and The Lancaster News. Her work experience has given her an appreciation for telling the story of South Carolina and its people, and she enjoys promoting the Center’s exhibits and events.