One of the nation's oldest university libraries is moving its millions of documents, mementoes and art works to other sites so South Carolina's treasures may be protected from fire and the ravages of time.

In the meantime, staff and librarians are trying to make sure the state's citizens and scholars have access to its vast collections.

"The renovation allows us to more capably care for these documents, these treasures of our state," Fulmer said in an interview.

The main building of the library was constructed in 1840 with large white columns in front and a facade of handmade brick. It served as the university's college library for 100 years. In 1940 its mission was transferred to caring for the state's documents and treasures so they wouldn't be sold out of state, said the director.

Fulmer said improvements include updating the building's ability to detect fires and suppress them should one break out. Climate-controlled storage shelves will increase storage for delicate documents and papers. The library's "stacks" will be placed on rollers so they may be pushed together and then moved apart, enhancing access, he said.

Rarities being transferred include a 1683 handwritten manuscript composed to entice Huguenot colonists to the region. Other documents trace the history of the state through the Revolutionary War, the Civil War and up to modern times.

Papers from individuals include letters from U.S. President Andrew Jackson attesting to his birthplace in South Carolina. Other papers include those from Revolutionary War hero Francis Marion, the journals of Civil War-era diarist Mary Boykin Chesnut and the papers of Vietnam-era U.S. Gen. William Westmoreland.

The library maintains the largest collection of South Carolina newspapers gathered anywhere, as well as archives for the University of South Carolina, dating to its founding in 1801. It also holds oral history recordings compiled by members of the Works Progress Administration during the Depression.

Fulmer said the library holds "a very significant collection" of maps drawn prior to the 1500s, which were collected and donated by a South Carolina textile family. Other visual materials include photographs, postcards, engravings, lithographs, and hundreds of portraits. The library also houses architectural drawings of the state's towns and cities, as well as original artworks that include sculptures, posters and landscapes.

A firm that specializes in moving archives and libraries is helping package, crate and move the collections. They are being shifting to several different locations at the University of South Carolina, including the university's main Thomas Cooper Library on the Columbia campus.

The library closed in mid-February for the packing, and its reading room will reopen in March.

"We are visited by some 5,000 to 6,000 researchers every year," the archivist said. "Lots of people come in to do their family's genealogical research."

The library is open to the public and there is no charge for people to do their research, she said.

During the renovation, the library's elegant two-story-high reading room will be open for students, researchers and visitors. Its large, graceful windows look out over the university's green space known as the "Horseshoe."

The renovation is expected to cost $5 million and is part of the university's budget being deliberated by state lawmakers this year, the director said. 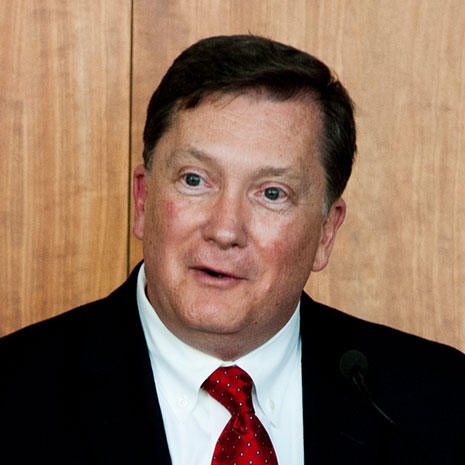 Henry Fulmer earned his MLIS from USC in 1991. A 30-year USC Libraries employee, Henry was named Director of the South Caroliniana Library in January 2013.

Some of the collections being moved.