When faculty members retire, their impact at the University of South Carolina doesn’t end. Conversations with three College of Information and Communications retirees — Sam Hastings, Charles Bierbauer and Henry Price — demonstrate exactly that.

Sam Hastings came to the university in 2006 to be director of the School of Library and Information Science — now the School of Information Science — at the encouragement of former associate provost John Olsgaard. “The thing that absolutely drew me to the university was this refined intelligence,” Hastings says. “The staff and faculty were absolutely stellar and at the time Charles Bierbauer was the dean of the college.”

She’s proud of helping establish Cocky’s Reading Express and the undergraduate and Ph.D. programs. She was good friends with former president Harris Pastides and jokes that she “got him trained to say library every chance he got.” Hastings thinks about the many MLIS alumni who have become state librarians or government information specialists and takes pride in the program she served with for so long.

Since retiring and moving to Florida in 2016, Hastings now spends her time doing yoga at her local senior center, working with community libraries and helping get people out to vote. She’s also three- quarters of the way done teaching her dog Rozland 100 words. “Now my husband and I have to spell if we want to keep anything from the dog,” she jokes.

Charles Bierbauer came to the university in 2002 after being hired as the first dean of the then-College of Mass Communications and Information Studies. He’d been a professional journalist for decades, even serving as CNN’s senior White House correspondent during the Reagan and Bush administrations. Before retiring in 2018, Bierbauer oversaw the J-school’s move from the basement of the Carolina Coliseum to a more modern building on Sumter Street. “If anything, I’m proud of that,” he says.

Bierbauer now spends most of his time in western North Carolina isolating in the mountains. With ample time for hiking and taking it easy, he keeps a close eye on things that relate to media and politics. He volunteers with the Appalachian Therapeutic Riding Center, working with children and horses. And he serves as president of a homeowners association of about 120 properties. “A homeowners meeting is a bit like a faculty meeting — lots of very earnest people with different opinions,” he says.

Henry Price came to South Carolina in 1955 as an NROTC scholarship student, which meant that he didn’t choose the university — the Navy chose it for him. Price ended up in journalism after a detour in electrical engineering as a student. When he returned to the university after a stint in the Navy, he was married with one child and another on the way and got his master’s degree in journalism. He joined South Carolina’s journalism faculty in 1969 after a four- year stint as an assistant professor at the University of Missouri School of Journalism, completed his doctorate at Michigan State University in 1972 and stayed until his retirement in 2002.

“It’s a place that I will always love,” Price says. “I hope I gave Carolina and the students I worked with the best I had to offer.” He takes pride in how he conducted his copyediting class. “It was designed to be a beast of a course because the business demanded a lot of self-discipline and hard work, and if I didn’t prepare them for that, I wasn’t doing my job.” Price knew the business and what it took to succeed in it. 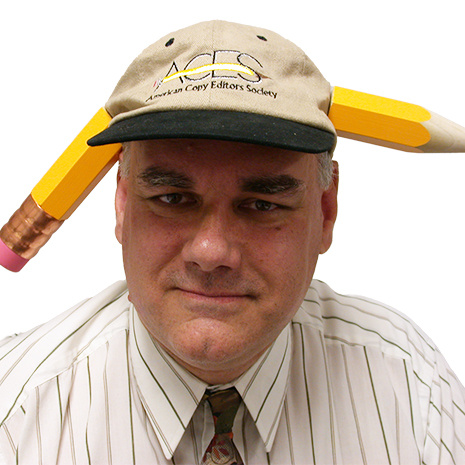 The end of an era

He wasn’t a doctor, but senior instructor Doug Fisher spent his teaching career urging students to understand they were navigating the human brain.

Fisher, who spent almost 30 years in broadcasting and newspapers and at the Associated Press before joining the faculty in 2001, says that was why his courses, among them copyediting, data journalism, advanced reporting and digital signage, were rigorous.

Fisher’s copyediting class was seen as one of the hardest in SJMC. It wasn’t unusual for students to complain that he was hard, harsh and seemingly unfair.

“For many students, it really was the first time, in this line of work that someone had said there is right and there is wrong, and this work is not right,” Fisher says. “That can be a tough thing.”

Since retirement, he’s kept busy. He has been renovating his house in the Georgia mountains, digging out from several years of throwing things on piles, guest lecturing for people he knows and spending time with family.

Looking ahead, he hopes to be able to do pro bono writing and editing work for charities that cannot afford it.

Fisher says he won’t miss faculty meetings, but he will miss his students.