Mark Joseph Walmsley has been named the winner of the 2015 Ronald T. and Gayla D. Farrar Media and Civil Rights History Award for his article "Tell It Like It Isn't: SNCC and the Media 1960-1965," published in the February 2014 issue of Journal of American Studies.

The Farrar Award recognizes the best journal article or chapter in an edited collection on the historical relationship between the media and civil rights published in the previous two years.

Walmsley will receive the award, which includes a $1,000 cash prize, on April 4 during the Media and Civil Rights History Symposium at the University of South Carolina. He will present his work in a special address as a part of the symposium.

Walmsley is a Ph.D. student at the University of Leeds, where his research focuses on the Student Nonviolent Coordinating Committee. He is examining how the process of news construction has affected understandings of "the Civil Rights and Homophile Movements of the Long 1960s."

By examining the interactive and symbiotic relationship between activists in these movements and mainstream journalists, his research aims to understand how and why this "first rough draft of history" was created and how it has been used by generations of scholars. 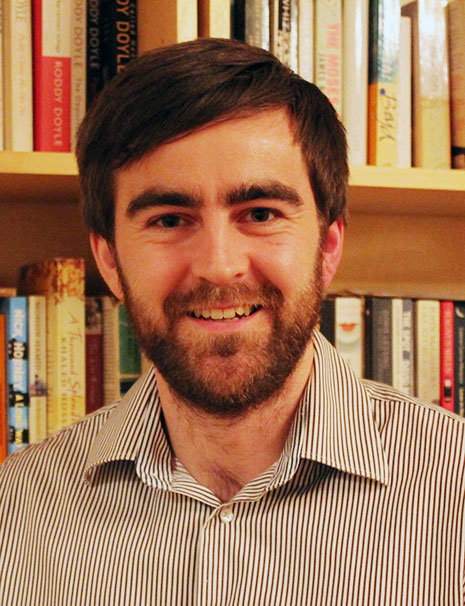 Mark Walmsley will present his work in a public lecture at the Inn at USC at 2:15 p.m. on Saturday, April 4.