A student-produced short film entered in USC’s 2015 Campus MovieFest was shown at the Cannes International Film Festival in May.

The film, Recurrence, was selected as a campus finalist and was one of eight nationwide Jury Award winners.  It was also one of thirty CMF films chosen for Cannes International.

Recent visual communications graduate Hayden Antal was the cinematographer for Recurrence as part of the team Thirty 6.  “We’re completely blown away by how much it has accomplished,” he said.

Campus MovieFest is an annual event hosted by colleges and universities nationwide.  Participating teams are given a camera and a computer to produce a five-minute story in one week.  “We actually made this film in 36 hours,” said Antal.  They began filming at 7:30 one morning, and after shooting footage and editing through the night, they had made and entered their first short film.

USC’s Campus MovieFest screened the top 16 of more than 200 entries, including Recurrence.   “We got shown and were like ‘that’s it, that’s super awesome,’” Antal explained.  But then they were announced as one of the four finalists to advance to the CMF Annual Film Summit in July.  “That was cool getting invited to [Los Angeles] to be involved with all the festivals and conferences that are going to be happening there with screening the videos as well as meeting directors, actors and producers.”

The film’s selection to screen at Cannes “was a level of recognition and viewership that I never anticipated, especially a first film, getting.  It’s been really fun, really surprising.”

Antal hopes the team will continue to edit and “fine-tune” Recurrence after Cannes and the Film Summit.  “Since then, we’ve been making more, smaller videos.” Although he will be taking a job in Tennessee, Thirty 6 plans to continue meeting and keeping their filmmaking hobby.

Cannes International Film Festival began May 13 and ran until May 24 in Cannes, France.

Campus MovieFest’s Annual Film Summit in Hollywood, during which the film was also shown, was held July 5-12, 2015. 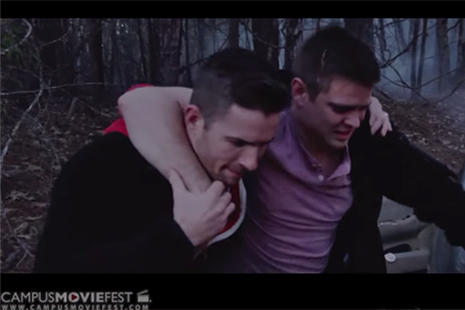 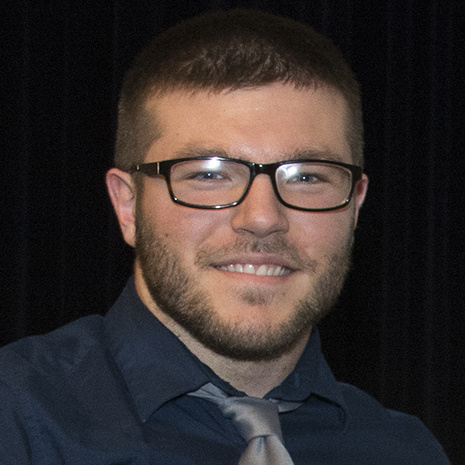