Cecile Holmes, head of the journalism sequence of the USC School of Journalism and Mass Communications and long-time correspondent for Religion News Service, will be honored with the William A. Reed Lifetime Achievement Award at the 67th RNA Annual Conference awards banquet Sept. 24, 2016, in Silver Spring, Maryland.

Created in 2001, the award is presented to individuals who demonstrate exceptional long-term commitment and service to the Religion News Association and its members, and to the field of religion reporting.

“I am honored to receive this award from the Religion News Association because of the caliber of its membership and the quality of its outreach and service to the profession,” Holmes said.

Prior to joining USC, Holmes had a long and distinguished journalism career with work that included covering and interviewing international figures such as Pope John Paul II.

Holmes was a long-time correspondent for Religion News Service and served as the former religion editor at the Houston Chronicle and religion and food writer for the Greensboro News and Record in North Carolina.

Holmes returned to Columbia to lead the school's multimedia senior semester program for 10 years. She now teaches advanced writing classes, faith, values and the mass media and serves as head of the journalism sequence.

“Professor Holmes is nationally recognized for her work in religion journalism and I am thrilled that she is receiving this well-deserved recognition,” said Dr. Andrea Tanner, director of the School of Journalism and Mass Communications.  “Our school and our students are lucky to have someone in the classroom with such experience and depth of knowledge.”

In her 34-year tenure as an RNA member, Holmes has served as president from 1996–98 and on multiple committees. She is the author of two books: “Witnesses to the Horror: North Carolinians Remember the Holocaust,” and “Four Women, Three Faiths: Inspiring Spiritual Journeys.”

RNA is the world's only journalism association for people who write about religion in the news media. They offer training and tools to help journalists cover religion with balance, accuracy and insight. 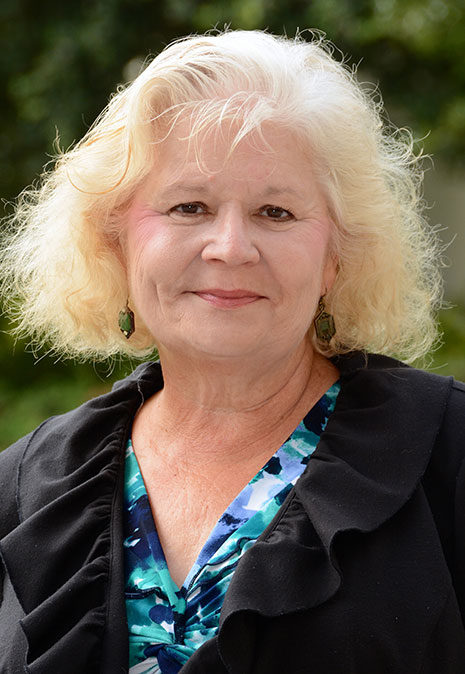