Whatever you think of Donald Trump, it is clear that he does not have much regard for the media. In addition to threatening to sue news outlets that published stories about his comments and behavior — despite his poor track record in such lawsuits — he has also criticized American defamation law, saying that if he were elected he would “open up our libel laws so when they [the media] write purposely negative and horrible and false articles, we can sue them and win lots of money."

The libel law that Trump criticized stems from the U.S. Supreme Court's 1964 ruling in the landmark case of New York Times v. Sullivan. In that case, the court unanimously held that in order to win a libel case, plaintiffs who are public officials must prove that the statement at issue was actually false. The court also held that public official plaintiffs must prove that the defendant — the entity or individual being sued — acted with "actual malice," which the court defined as "knowledge that [the statement at issue] was false or with reckless disregard of whether it was false or not."

Subsequent cases extended the actual malice requirement to cases involving not only public officials but also ones involving prominent individuals ("public figures"), including candidates for political office like Trump.

This is a difficult standard to meet. Indeed, Trump was right, albeit a bit hyperbolic, when he said that when "we" sue for defamation, the plaintiffs "hav[e] no chance of winning because they're [defendants are] totally protected."

But his proposed solution shows an ignorance of the Sullivan standard. After all, a defendant who has purposely written "negative and horrible and false articles," has indeed acted with "knowledge that [the statement at issue] was false or with reckless disregard of whether it was false or not." In other words, such a defendant has acted with "actual malice," and a plaintiff who is able to show this can indeed win a libel case.

While he may be confused on the details, Trump's proposal seems to be a call for lowering the standard that public officials and public figures must prove in a libel case to something not as stringent as "actual malice." Formulated this way, Trump is not the only one who has called for such reform. Others who have urged such a change include former Justice Byron White (one of the justices who decided Sullivan); former Chief Justice Warren Burger; the late justice Antonin Scalia; and, when she was an academic, current justice Elena Kagan. (Although Kagan seemingly renounced this view during her confirmation hearings.) Other academics and legal observers have agreed.

It may be easy for journalists to dismiss Donald Trump’s calls for changes to libel law as part of the bluster that has characterized his public career and candidacy. But while he’s confused on the details, Trump is not alone in this call for fundamental changes in libel law. Of course, any such change would have to come from the U.S. Supreme Court overturning or changing the Sullivan precedent. And whether the Supreme Court will have justices likely to do so is yet another possible consequence of this year’s presidential contest. 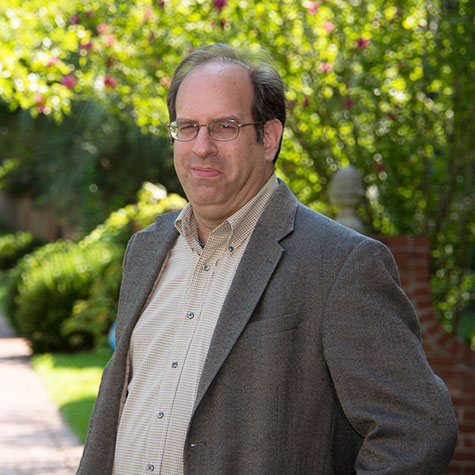 Dr. Robinson teaches media law at the School of Journalism and Mass Communications. He has worked on media law issues as an attorney at the Reporters Committee for Freedom of the Press, the Media Law Resource Center, and the Reynolds National Center for Courts and Media.