Doctoral student Khadija Ejaz had to overcome family reservations, cultural differences and even her own background in hard sciences to prove that mass media was the right field for her. She’s overcoming all those obstacles.

Ejaz’s research paper, which focused on newspaper coverage of South Carolina's former governor Nikki Haley, was recently published in the Journal of Gender Studies. Ejaz concentrates on critical cultural studies and the meanings that media shape.

“I seem to be more interested in how meaning is created by media, and how you can examine different kinds of media to understand how people perceive different things in any given society,” she said.

Born to Indian parents, Ejaz grew up in Oman. Though always interested in mass communication, she was strongly discouraged by her parents and her peers in a culture that did not value the arts or social sciences.

“It was not prestigious enough, like medicine or engineering. But I wanted to do mass communication,” Ejaz said.

Respecting her parents’ wishes, Ejaz studied computer science and worked in IT for several years. She earned her bachelor’s and master’s degrees in the United States before moving to India to participate in a mass communications training program with New Delhi Television.

Ejaz moved back to the United States with her husband, who accepted a job in the USC School of Medicine. When she discovered the Ph.D. program in the School of Journalism and Mass Communications, she saw an opportunity to officially get a degree in a field she was interested in.

“When I was doing my master’s, I actually wanted to do a Ph.D. as my next step, but I was really discouraged by everybody in my family,” Ejaz said. “And I wasn’t 100 percent sure what a Ph.D. was, but I knew at the time I liked academia. I liked the environment.”

But pursuing a Ph.D. and conducting research in mass communication was no simple task. Coming from a predominantly hard science background, she understood quantitative research to be more prestigious.

“The society that I’m from originally, they respect numbers,” Ejaz said. “But I like this other thing.”

She was fortunate to work with Dr. Leigh Moscowitz, chair of the SJMC public relations sequence, who helped her see the value in different research methods and encouraged her to pursue her true interests.

“I really was able to appreciate the complexities of qualitative research from her,” Ejaz said.

And now, two years into her Ph.D. studies, her work has been published by a major journal.

Ejaz has come a long way, learning that her interests are valid and valued. And that is the most important lesson she could offer to those considering a Ph.D. 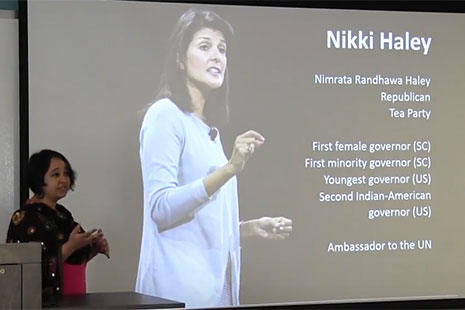 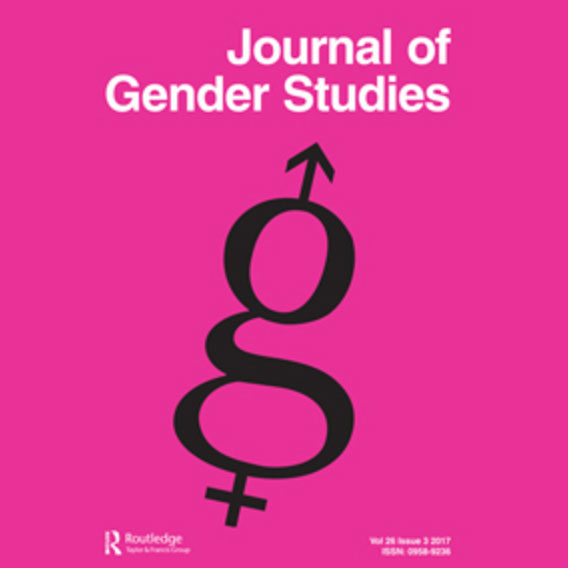