The Gullah Project: Protecting their land

Since 2014, Denise McGill’s award-winning documentary short film, The Gullah Project, has been screened in festivals around the country. The project’s success is giving the School of Journalism and Mass Communications professor the creative push needed to turn the short film into a full-length documentary.

The Gullah are a distinctive group of African Americans who live off the coast of South Carolina. After working on assignment taking photos of these farmers, McGill fell in love with all things Gullah.

Her goal is to create a documentary film worthy of a one-hour program to be featured on PBS. The short film has garnered considerable awards, and that has helped her throughout the creative process. McGill has attended festivals — both big and small — which have given her opportunities to display her work and receive feedback.

“It’s really exciting,” McGill said. “This is the first project I’ve done of this kind and for someone to tell you ‘you’re on the right path, you’re starting to get this right’ is really incredibly helpful. Winning these smaller awards led me to this point, and gave me the know-how to do what I’m doing now.”

During this process, McGill learned that creating a full-length documentary is a team effort. Now, she has enlisted the help of former students, local filmmakers and Gullah experts. The new team includes 2017 visual communications alumna Alex Cone, who has signed on as production manager.

Cone first learned about the film as a student in McGill’s photography class. “I think I really identified with the project because my great-grandmother is Gullah,” Cone said. “I thought this was a great opportunity for me to learn more about my heritage and where I come from.”

Cone manages interns and shoots photos and video. She says the project has been a chance to learn and grow. “My favorite memory while working on this project so far has been being able to film alongside McGill. As my professor at the beginning of our relationship, I always wanted to impress her with my work, so the fact that she took me with her on a shoot was a huge deal to me,” Cone said.

With the help of sponsors and support, the work continues. “Through the Gullah, I learned about their culture and learned about land ownership, how people are keeping their old ways, still finding ways to live off the land, and the sustainability of land ownership,” McGill said. “That piece of it is what I have been drawn into and what my story is about.”

The Gullah Project was screened at these juried film festivals: 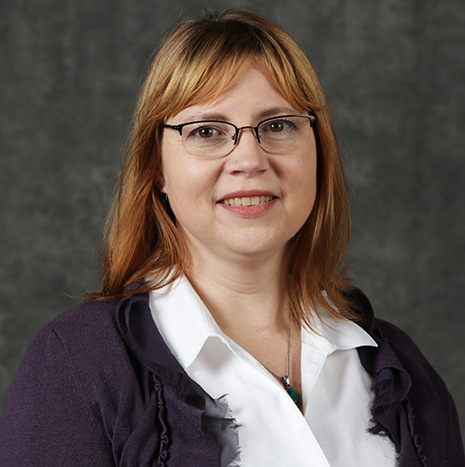 Associate Professor Denise McGill teaches in the visual communications sequence. A photojournalist with a focus on migration, faith and multicultural issues, she has traveled and worked in more than 25 countries. 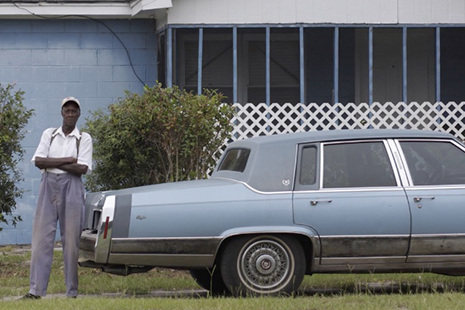 African-Americans on St. Helena Island South Carolina, have been farming and fishing their land since the Civil War. Now they must choose whether to sell their pristine coastline to retire in luxury, or find a way to preserve their way of life for their children.