As a senior broadcast journalism major, Danielle Barilla says each of her internships has offered her new experiences and different challenges. This week, she starts a new job, helping to put together a weekly public affairs program produced by South Carolina ETV.

“This Week in South Carolina” premieres at 7:30 p.m. Friday, featuring interviews with the state’s news and policymakers. Charles Bierbauer, dean of the College of Information and Communications and a longtime correspondent for CNN and ABC News, will host the program, which will broadcast from the Kennedy Greenhouse Studio on the University of South Carolina campus.

Barilla says she realized she was interested in political reporting last fall, after taking the senior capstone class for journalism majors.

“Who better to learn from than Charles Bierbauer himself? He has so much knowledge and experience from his career before coming to USC, and I am honored to be working with him this semester,” Barilla says. “I know I will learn so much from this opportunity and I am so grateful to be a part of this broadcast journalism program where opportunities like these present themselves.”

Barilla will be joined by broadcast journalism majors Elena Chavey and Megan Comalander, who will help with production and research for interviews. Another student, visual communications major Michaela Baker, has designed the graphics and logo for the show.

When Bierbauer was asked to do the show, he had two goals: He wanted journalism students involved in the production, and he wanted to originate shows from the new greenhouse studio. The studio, located in a garden setting between the School of Journalism and Mass Communications and Lieber College, features a broadcast studio, a control room, an office and a dressing room.

“The studio is a showcase for the school and the university. We can produce live or recorded material and we’re open for business,” Bierbauer says.

The weekly, half-hour show will focus on issues in the Legislature and government that impact South Carolina. The opening show features an extended interview with Gov. Nikki Haley, covering topics from infrastructure to education to industry, Bierbauer says.

For Chavey, a senior broadcast journalism major, the show will offer an opportunity to learn more about South Carolina politics and the broadcasting industry.

“I love being in the studio, and politics is something that I have always found fascinating. When (Bierbauer) asked me if I would be interested, I couldn't say yes fast enough,” Chavey says.

Comalander, who will graduate in May with a broadcast journalism degree, says she hopes to gain more experience in producing TV programs.

“I think this experience through ETV will be good for my future career in journalism, as a producer, and also for my personal knowledge on the topics, Comalander says.

The show’s video graphics were created by Baker, a sophomore visual communications major who also works in the school’s webmaster office. She met with journalism school and ETV staff to develop the graphics.

“I’ve never done graphics for a TV show before, so I’m really excited to see the final product on Friday. I learned a new video software for the program, so that’s another notch. It’s something I can offer to potential employers,” Baker says. “It’s a major portfolio booster and a cool experience, too.”

The program will be rebroadcast at 6 p.m. Tuesdays on ETV World and at 8:30 p.m. Thursdays on the SC Channel.

It also will be available online following each broadcast. 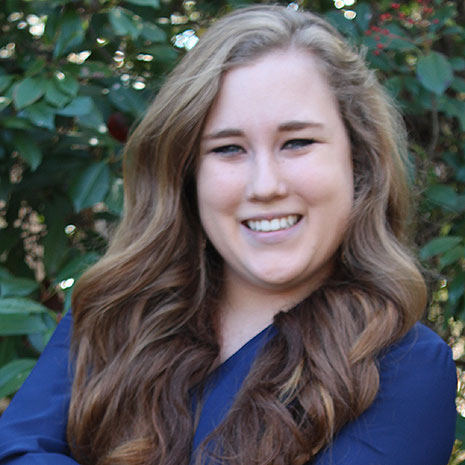 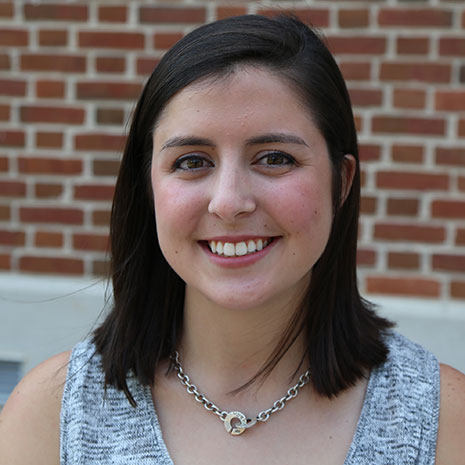 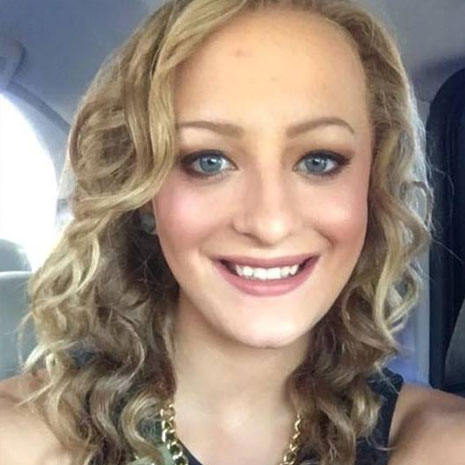 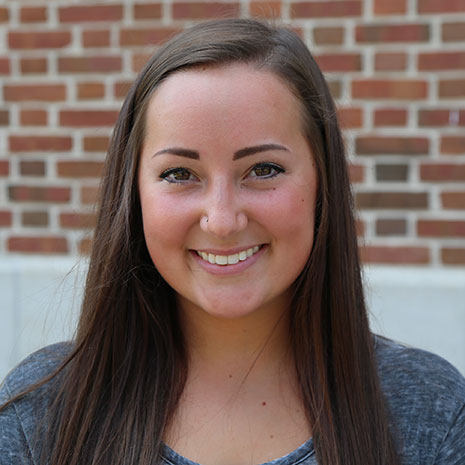