Since graduating in 1995, School of Journalism and Mass Communications alumnus Stephen Brown has used his professional success to support the University of South Carolina, particularly students looking to follow in his footsteps. Now, Brown has another way to help fellow Gamecocks looking to break into the public relations industry — as president of Cookerly Public Relations in Atlanta.

Brown previously served as the firm’s executive vice president and chief innovation officer. He assumed his new role in April following founder Carol Cookerly’s transition to CEO. Since joining the company in 2015, his accolades include graduating from the exclusive Leadership Atlanta executive training program and induction into the Georgia Public Relations Society of America’s Order of the Phoenix and Hall of Fame.

He attributes his success to the College of Information and Communications for teaching him what to expect in the real world after graduation.

“The CIC has prepared me for a life spent in advertising agencies, digital agencies and now at the helm of a public relations agency,” Brown says.

The J-school’s Atlanta Maymester class visits with him each summer during their week-long tour of the city’s public relations industry. Stops include big names such as Coca-Cola, Home Depot, Lockheed Martin and the Centers for Disease Control. Students network with Brown and other alumni along the way, gaining valuable insight on their future careers.

“I love staying connected with the college,” Brown says. “Through my friend and mentor Lisa Sisk, I have helped host groups of 15-25 Maymester students for nearly a decade and a half.”

His time has paid off. The experience has opened doors for students looking to break into the Atlanta market.

“I can count at least 12 full-time professionals who trace their work in Atlanta’s PR scene to their first exposure through the Maymester program that Lisa Sisk and other faculty members have helmed,” Brown says. “Plus, we stay in touch to provide guidance and support with graduates as far-flung as London, New York or California.”

In addition to hosting J-school students, he serves as a member of Atlanta’s Gamecock Club. He also supports the SJMC and the South Carolina Honors College through mentoring and a variety of philanthropic efforts. 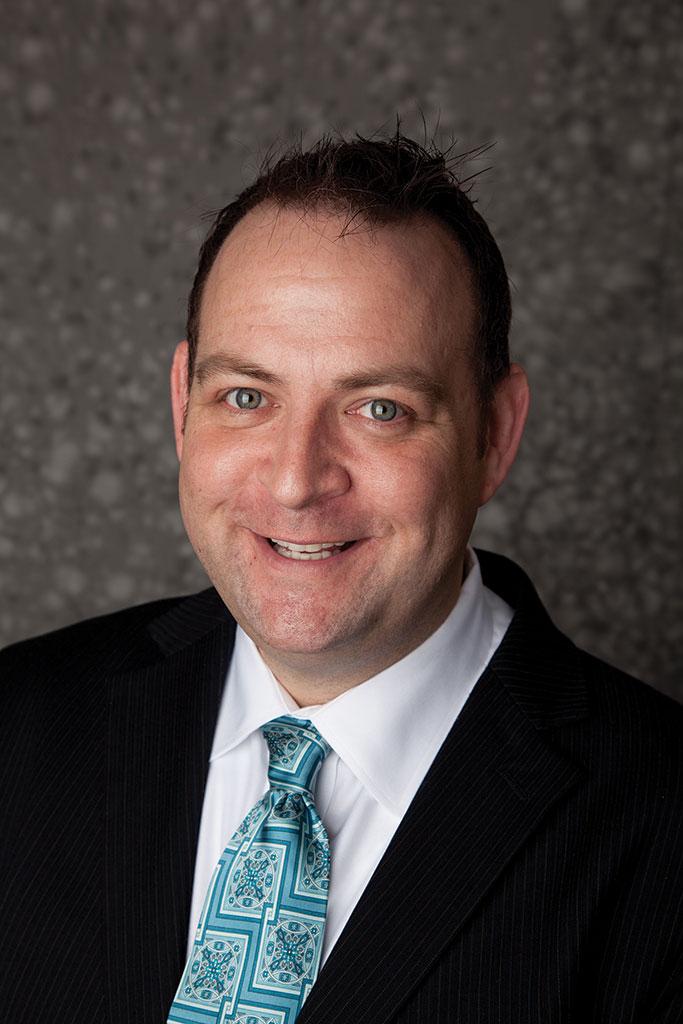 Photos of Stephen Brown and his contributions to the SJMC.