A woman's place is in politics

Powerful women in politics are responsible for some of the world’s greatest accomplishments and innovations. From holding office to making an impact behind the scenes, the world has watched as women in politics leave their  mark and pave the way for others.

Lauren Harper (’16, public relations) is a South Carolina political and public  affairs strategist. She is also the co-founder and senior advisor for Secure the Ballot, an organization that seeks to make voter registration easier and more accessible for young people in the South. Additionally, Harper serves as the state executive director of The Blue Lab SC, which provides services to assist with political campaigns.

From her work with various non-profits to serving as state director for Beto O’Rourke’s presidential campaign, Harper got involved in politics for one reason. “I love helping people — my heart is for public service,” Harper says. “I wanted to be involved at a local level with the people that live, work and play here.” That interest led her to create the Columbia Food Policy Committee, launch the Books 2 Boys & Girls program and host the state’s first peer-to-peer election for the Columbia Youth Commission.

Harper believes women play an important role, not just in crafting legislation, but in recognizing what kind of legislation is needed. “Women are able to provide a different perspective, thoughtfulness, intentionality,” Harper says. “Women may have more friends who are teachers, nurses or lawyers, and they are able to provide insight from a different perspective based off their firsthand experiences and conversations that help them better gauge what the community wants and needs.”

Having graduated from the university right before a presidential election, Loveday was thrown into the real world of politics right off the bat. “The number one thing I took away from the J-school was to always be professional,” Loveday says. “You’re being looked at all the time — you always have to be prepared. My professors were always strict about deadlines but at the same time, you have to be as prepared as possible to get the shots you need and the interview you need to meet those deadlines. And that just comes with professionalism in every sense." 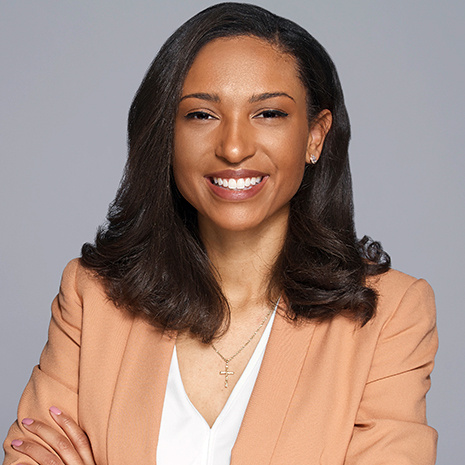 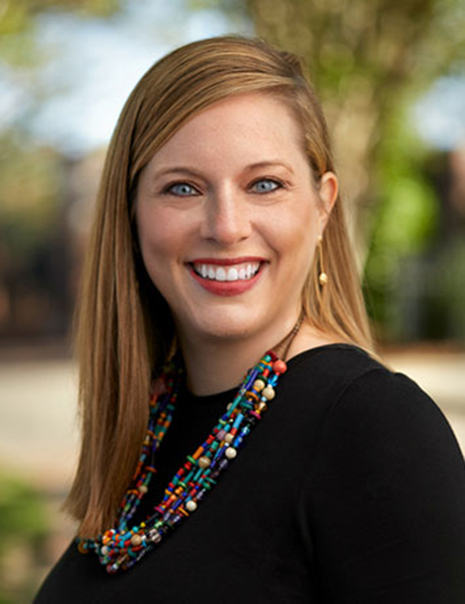 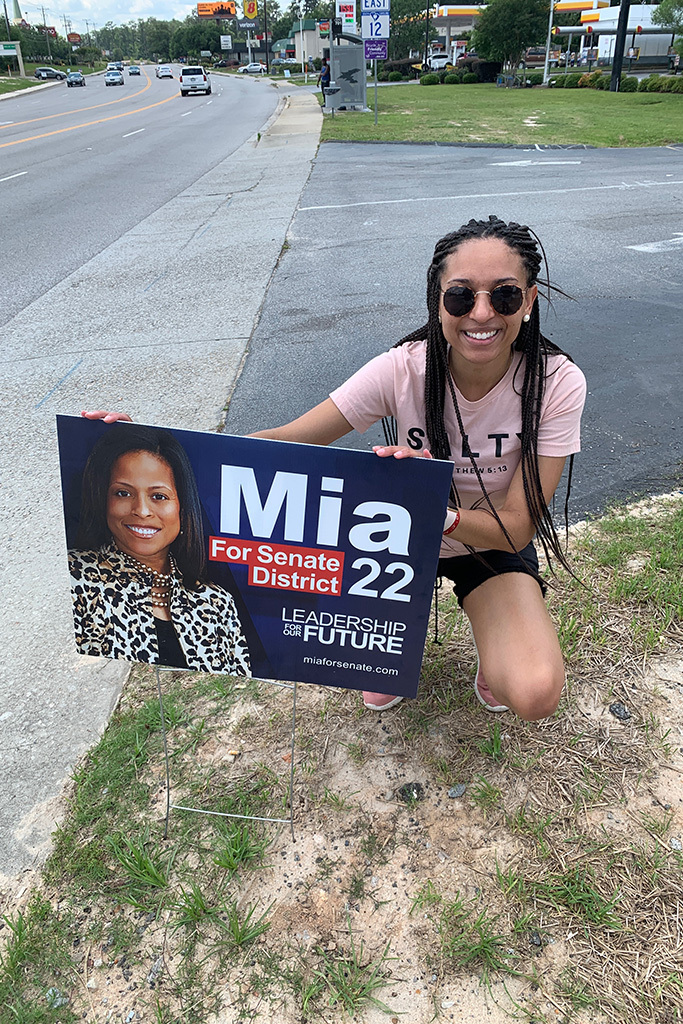 Harper got involved in politics for one reason. “I love helping people — my heart is for public service,” Harper says.