Since its publication in 2012, Dr. David Lankes’ book, “Expect More: Demanding Better Libraries for Today’s Complex World,” has been translated into Portuguese and German. Now, thanks to a dedicated team of volunteer translators, French speakers can enjoy it, too.

Lankes serves as a faculty member in the School of Library and Information Science — he temporarily stepped back from his position as the school’s director earlier this fall while receiving medical treatment.

His book argues that modern libraries must evolve beyond bricks and mortar if they are to remain relevant. “They should be places of learning and advocates for our communities in terms of privacy, intellectual property and economic development,” reads the book description, a view that has become the hallmark of Lankes’ platform.

His goal with “Expect More” was to change how libraries were received in communities across the globe, to shift the perception of libraries from “places with materials” to “vital community infrastructure.” With the book’s translation into another language, he anticipates that effort will continue.

“Everyone may not agree with everything I say, but now we have an opportunity for a larger global conversation,” Lankes said.

“Expect More” won the 2012 ABC-CLIO/Greenwood Award for the Best Book in Library Literature and helped to establish Lankes as a visionary in the LIS field. The most recent translation was done under the direction of Jean-Michel Lapointe, a librarian at the University of Quebec at Montreal. Volunteer translators included MLIS students, librarians and scholars.

As soon as the translation was announced, buzz began to circulate on Twitter as librarians, information professionals and scholars from French-speaking countries across the globe shared the news and their excitement.

A reading group has already been set up by librarians in Montreal to discuss the book and the benefit that Lankes’ insight could provide to libraries there. And a researcher in Senegal has said that the book has the power to reframe the librarianship curriculum in his country now that it can be understood by the French-speaking population.

That change is exactly what Lankes hoped for when he wrote the book, and it's something that he believes all scholars should aim to do.

“I believe that as scholars, particularly in professional schools, we have an obligation to make our research and work broadly available to the public,” Lankes said. “It is not enough to document a problem or study a phenomenon, we should work to make the world a better place.”

The book is free to download. It is also available in print for a small cost. Download it now» 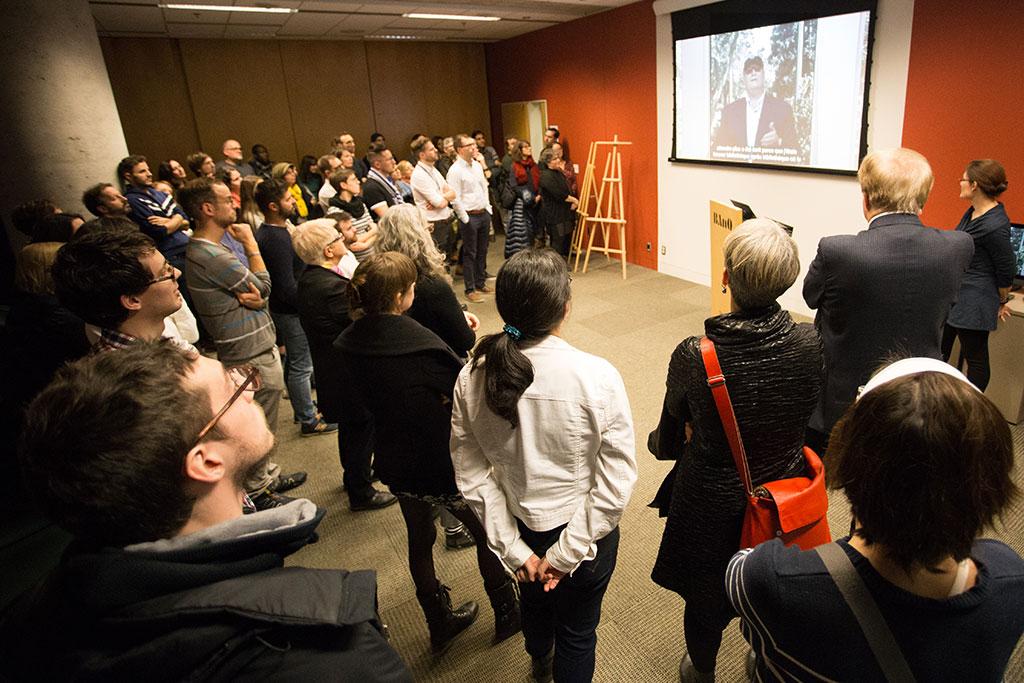