Ingersoll Rand chairman and CEO Michael W. Lamach has been named the first recipient of the Sustaining Leadership Award. This award recognizes CEOs who deliver superior financial, social and reputational performance as well as demonstrate a profound commitment to developing future organizational leadership.

The award was created by the Center for Executive Succession in the Darla Moore School of Business, which is a national leader for research on C-suite executive leadership and succession. It is the only award of its kind to recognize the contributions of CEOs in delivering superior firm performance and building a deep pipeline of talent in an organization.

“The Sustaining Leadership Award sets a high bar for CEO performance,” said Patrick Wright, professor and director of the Center for Executive Succession. “We were looking for CEOs who consistently deliver financial performance, cultivate strong organizational reputation and demonstrate a personal commitment to developing leaders throughout the organization — all while maintaining a personal reputation for integrity. Mike Lamach exemplifies all of that.”

Chairman and CEO of Ingersoll Rand since 2010, Lamach was chosen as the inaugural winner of the award by a panel of executives who sit on the board of directors of publicly traded companies. His selection was based in part on his personal commitment and success in building diversity at all levels at Ingersoll Rand — from the board of directors and senior executives to mid- and entry-level management.

“Not only has he strongly championed diversity, inclusion and leadership development at all levels of the company, he has truly transformed the culture of Ingersoll Rand,” said Ann Berzin, a member of the Ingersoll Rand board of directors. “Changing the culture in plants and office locations all over the world and among a workforce that has come together through a number of acquisitions is an enormous undertaking, and, based on the Ingersoll Rand plants and office locations I have visited in the last several years, I know Mike has achieved it.”

During Lamach’s tenure as CEO, Ingersoll Rand, a world leader in creating comfortable, sustainable and efficient environments, has steadily improved employee engagement, customer service and shareholder returns. Ingersoll Rand’s employee engagement is now in the top 10 percent among manufacturing companies and in the top quartile among all industries. Lamach also has championed best-in-class processes to attract, retain and develop talent, resulting in high levels of talent retention for Ingersoll Rand’s leadership pipeline. In 2017, Ingersoll Rand was named to the Fortune World’s Most Admired List for the fifth consecutive year.

Lamach will receive a $10,000 honorarium to the charitable organization of his choice. He will be honored at a formal ceremony Oct. 11 at the Moore School, where he will give a keynote address on building effective leaders.

About the Center for Executive Succession

The Center for Executive Succession serves as the objective source of knowledge about the issues, challenges and best practices regarding C-suite succession by providing state-of-the-art research and practice on executive succession. It fulfills its mission through the innovative research it conducts, the interactive events it hosts and the academic research findings and educational programs it provides.

About the Darla Moore School of Business

The Darla Moore School of Business is among the highest-ranked business schools in the world for international business education and research. Founded in 1919, the school has a history of innovative educational leadership, blending academic preparation with real-world experience through internships, consulting projects, study abroad programs and entrepreneurial opportunities. The Moore School offers undergraduate, master’s and doctoral degrees, as well as distinctive executive education programs. In 1998, the school was named for South Carolina native and New York financier Darla Moore, making the University of South Carolina the first major university to name its business school after a woman.

Ingersoll Rand (NYSE:IR) advances the quality of life by creating comfortable, sustainable and efficient environments. Our people and our family of brands — including Club Car®, Ingersoll Rand®, Thermo King® and Trane® — work together to enhance the quality and comfort of air in homes and buildings; transport and protect food and perishables; and increase industrial productivity and efficiency. We are a $13 billion global business committed to a world of sustainable progress and enduring results. For more information, visit www.ingersollrand.com. 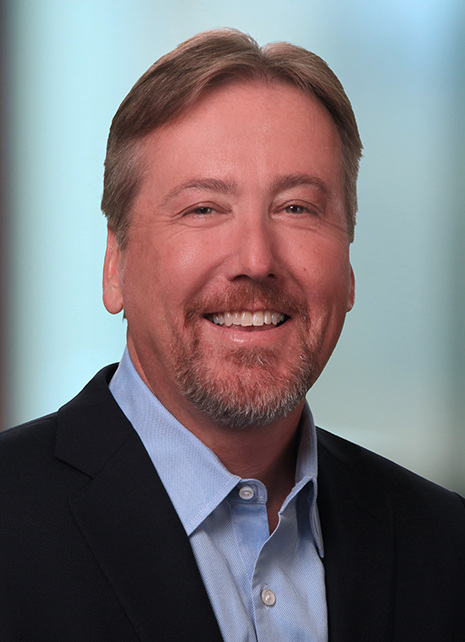