Elizabeth Burwell (B.S. ’99) is the only female business banking manager in South Carolina. As a woman working in “a man’s world,” she has found it especially important to always speak up for herself and her ideas, as well as for those around her.

“My position keeps me passionate about making sure the women who work with me and for me have a voice and raise their hands for all the accolades and advances they deserve,” says the marketing and management alumna.

Burwell always knew she wanted to work in corporate America in some capacity, and she was drawn to USC as both her parents had attended the university, but, she says, “the strength of the business school cemented that decision for me.” After graduating and working in the Northeast for a few years, the Charleston native returned home in 2003 and joined what was then Wachovia. Today, as part of the management of Wells Fargo, she is thankful for the quality of the staff at the Darla Moore School of Business during her time here and the professors who encouraged her to do her very best.

“I learned so much that I still find myself using today,” she says.

Once back in Charleston, Burwell dove into the community, eventually serving as president of the Junior League of Charleston, an organization that trains women for the board room and encourages community empowerment. More than 1,000 women are involved in the Charleston chapter.

During her time as president, Burwell helped organize a diaper bank with the goal of collecting 30,000 diapers for people in need by the end of summer 2017. After working with business partners already integrated in the community and getting the mayor involved, they were able to collect more than 100,000 diapers by the end of the year.

“I was humbled and so proud that we had identified a real need and found ways to meet it,” she said. “And it energized our members to know that they were helping with a meaningful cause.

Burwell also serves on the boards of directors for the Kiawah Cares Foundation and The Slade Dozier Foundation, and in all the work that she does, she says it’s the people she gets to interact with and help out who motivate her.

“Life isn’t always fair, but I think as leaders, it’s important that we be transparent and advocate for those we work with and for,” she says. “They work for me, so they’re looking to me.” 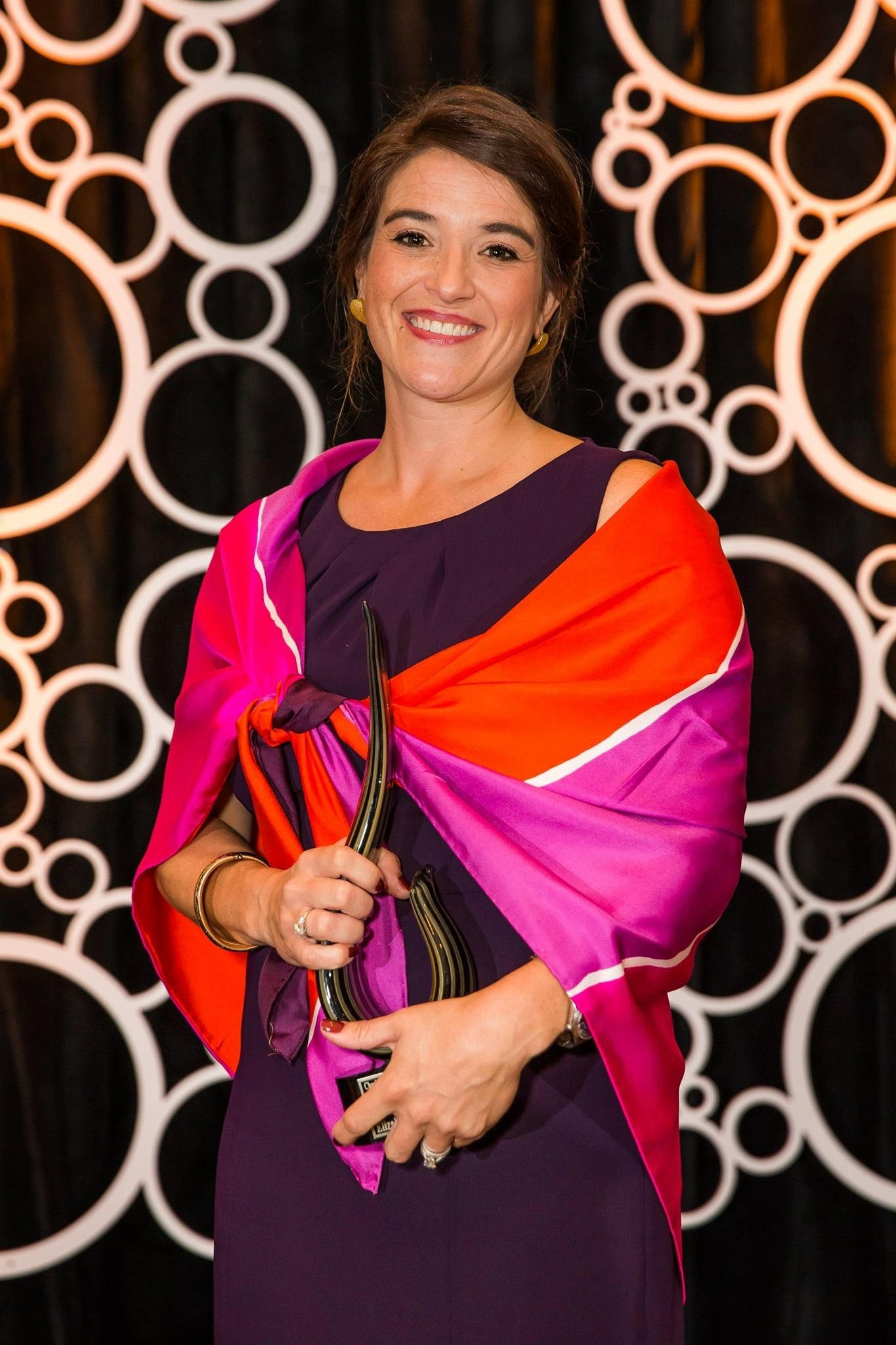 Burwell was the 2015 recipient of The Charleston Metro Chamber’s One to Watch Award, recognizing a young professional with outstanding professional success in the business arena demonstrating impeccable leadership qualities in the community.