Giving back is a natural thing to do

Vince Mooney (B.S. ’82, MACC ’83), managing director at Deloitte in Charlotte, is one of the Moore School’s longest consecutive donors, participating in giving in multiple capacities for the last 35 years. And he has no plans of stopping.

He served on the Friends of Accounting board for several years and the board of advisors for the Business Partnership Foundation for more than 10 years, and he is thrilled to “carry on that legacy” of giving that his predecessors established and “do the same thing for the students that come after me.”

When Mooney arrived at the business school as part of the recently formed professional accounting program, he was one of the first USC alumni scholars and part of the newly minted USC Honors College. This put him on track to earn his bachelor’s and his master’s degrees in five years. A couple of accounting professors served as mentors for him, and he enjoyed the “comradery” between the faculty and students in the new program.

“I felt like the university did an excellent job of preparing me for the work I was going to do,” Mooney said. “I got to participate in several great initiatives going on at the university at that point, so I felt like it was important to support the university so other people can have those same benefits and experiences.”

As an alumni scholar, he had the opportunity to interact with many USC alumni throughout college, so being engaged after graduating “seemed like a very natural thing to do.” Mooney served on the board of governors for the USC Alumni Association for more than 10 years.

“It was pretty impressive to see all these alumni staying connected and giving back to the university, so I took that same path when I came out of school,” he said. “When you get into that process early on, it becomes a habit.” 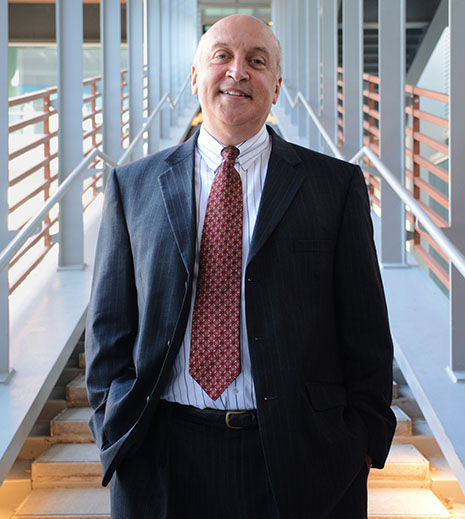 Invest today in the students, faculty and programs of the Darla Moore School of Business.