What does it mean to be a Top Scholar?

We are the home base for Stamps, Carolina, McNair, 1801 and Horseshoe Scholars. These scholars are learners first and foremost, but also serve as researchers, global citizens, volunteers, campus leaders, and interns, and are well prepared for graduate school and the workplace. They are among some of the most giving, spirited and appreciative students at the University of South Carolina.  Learn more about the Top Scholars application process.

The Carolina Scholarship was developed in 1969 and began with nine scholars. Now more than 80 students have this award, keeping bright South Carolinians in the state. In 1998, the McNair Scholarship was established with a $30 million gift from alumnus Robert C. McNair and his wife, Janice, to attract the nation’s most talented students. And in 2013, the university partnered with the Strive Foundation, which provides merit scholarships at nearly 40 schools across the country as part of the Stamps Scholar program.

We also welcome up to 25 in-state 1801 Scholars and 20 out-of-state Horseshoe Scholars annually. These scholars excel alongside their Carolina, McNair and Stamps peers to create a strong, unified body of Top Scholars at the University of South Carolina. From their freshman year as First-Year Scholars, all the way to graduation, these students have four full years of university support.

I enjoy having a community that inspires me so much. The grit, intellectual spirit and zest that Top Scholars have are contagious. Every Top Scholar is on a mission to be the best version of themselves they can be and that always motivates me to do the same. I love that the Top Scholar community understands each other and lifts each other up to achieve greatness.

All scholars receive the benefit of co-curricular advising from National Fellowships and Scholar Programs.

Remember these renewal requirements for annually maintaining your award.

Our donors continue to propel bright students forward. There are no limits to what they can achieve!

As a Top Scholar, you're able to take the lead in many kinds of social and skill-building events and activities.

This dynamic series invites students and faculty to share the excitement of intellectual inquiry.

Top Scholars in the News

Take a look at the achievements of our Top Scholars.

Meet our Top Scholar alumni and find out how they’re changing the world. 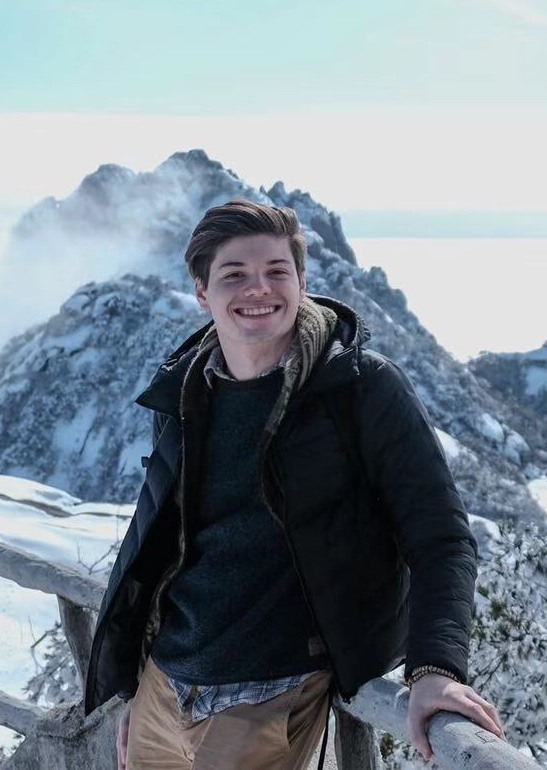 “When I came to USC, I had wanted to be a conservation biologist for almost my entire life. As I progressed through my first couple semesters, I noticed my interests expanding. One course in particular shifted my focus: Human Impact on the Environment by Dr. Kneas. This course inspired me to pick up my Geography major, which ultimately led to my extensive travels, study of three languages and new career plans. I look forward to using the knowledge and experiences from my time at USC in the legal field as an advocate for those in need.”