Saatchi & Saatchi executives Daniel Lobatón, creative director, and Jennifer Brotman, senior account executive, visited the School of Journalism and Mass Communications to accept the Cocky Award for their winning “It’s a Tide Ad” campaign. They shared how they came up with the “clean is everywhere” concept and what it was like to “hack” the Super Bowl again.  Watch their presentation here»

It took a lot of deliberation and many attempts to come up with a more successful "stain" concept before someone introduced the idea of focusing on "clean" instead.

Lobatón said as soon as the idea was mentioned they all knew it was a great concept. He said, "We all felt  it. That's it! It's so obvious."  So they went into the same hack mentality as last year but decided to point out clean clothes, not only in their commercial but in everyone else's. Read more about the new campaign here»

They said the results speak for themselves. Within seconds of the first ad, #TideAd began trending and became so big that other brands felt the need to address it with their own tweets. "We are not a Tide Ad," Netflix posted. "We know what you've been thinking. And no, Stranger Things is NOT a Tide Ad." Even the competition got into the act with Persil PreClean tweeting "NotATide Ad. Persil Tackles Laundry."

The next morning all the major news shows, and even ESPN, were talking about the ad. Saatchi reported favorable comments from 680 news outlets, 3.6 billion impressions and a 35 percent sales growth from the Super Bowl campaign.

Professor Bonnie Drewniany, who teaches the Super Bowl of Advertising class, said it was no wonder it won best overall in the Super Ad Poll, which analyzes likability, persuasiveness and brand identity. "Everything — from the strategy to media buy to the choice of celebrity — was simply brilliant," she said. "It was such a privilege to learn about the months of work that went into the 90 seconds of airtime. My students and I often wonder if every ad we see is a Tide ad."

The students were equally impressed with Lobatón and Brotman's presentation. Some of their comments were:

I loved how passionate Daniel and Jennifer were about their commercial. It was cool how they noticed the popularity with the Bradshaw commercial in 2017 and wanted to raise the bar. – Daniella DeRobbio

It is really cool and beneficial to hear the strategies and ideas that real ad professionals have when they create a campaign. –Thomas Bateman

Very entertaining! I love the detail they went into in explaining how much goes into making a Super Bowl ad. Daniel seemed very enthusiastic and excited about his job which is super inspiring. Also, Jennifer was extremely knowledgeable in her field and working on big ad campaigns. – Laura Belge

It was an exciting glance into the process of developing an award-winning ad. – Stephen Hirsch 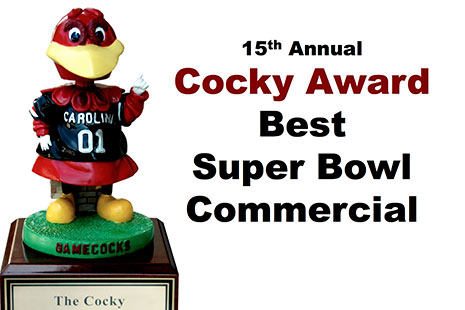 Saatchi & Saatchi executives discuss the making of their Cocky Award-winning "It's a Tide Ad"  to the Super Bowl of Advertising Class. 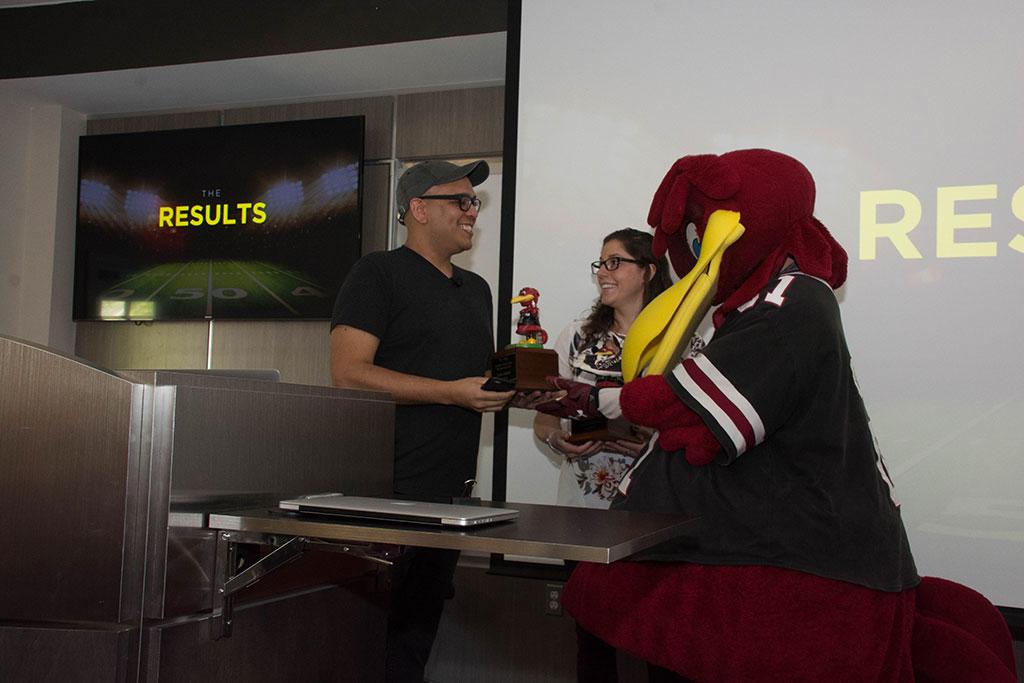 Photos of the Cocky Award presentation. 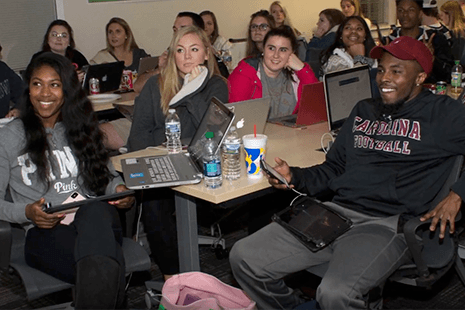 A look at what happens during the Super Bowl if you are in Prof. Bonnie Drewniany's Super Bowl of Advertising class.