No crisis: Instructor feeds on same teaching energy — in the classroom and online

Before School of Journalism and Mass Communications Professor Bonnie Drewniany recruited her as an adjunct in 2001, Lisa Sisk had a successful career in nonprofit, agency and corporate public relations. By 2005, she was a fulltime University of South Carolina instructor.

“I just loved it, so I kept coming back,” she says. “I would teach evening classes after I got off work two days a week, and one thing led to another. I’ve never looked back.”

Instead, she looks forward — to her next class and her next batch of students, each of whom she tries to get to know personally (even in a 70-person class) and even tries to greet them as they enter the stage at graduation.

“I draw energy from the students,” she says. “If they’re excited, then I’m excited.”

But Sisk also looks forward to her next classroom challenge, which most recently has meant developing online courses with help from the university’s Center for Teaching Excellence. For someone who thrives on personal connections and face-to-face instruction, it seemed like an uneasy fit at first — and then it didn’t.

“I came kicking and screaming into online teaching, and now I think it is just so cool,” she says.

She cites flexibility and preparation as the keys to her success in the traditional classroom — “They know when I’m not prepared, and I know when they know,” she says. “You can’t just be one chapter ahead of them” — and the same attributes apply online.

So Sisk took the class “Getting Ready to Teach Online” through CTE in spring 2017, prior to teaching her first online course last summer. And the class went better than she ever expected. This past year she was one of seven instructors to teach in the university’s new three-week winter session, which overlaps with the spring semester and consists entirely of online courses.

“The people at CTE are my heroes,” she says. “I start with the syllabus from the traditional in-person class, but online is just totally different. Casey Caroll (an instructional developer at CTE) helped me tweak things and replace assignments that can only be done in the traditional classroom. I don’t know if I could have done it without them.”

Sisk isn’t simply being modest. She’s calling in the right people and leveraging their expertise.

In her crisis communications course, that means bringing in the university’s director of public relations to talk about the university’s approach to newsworthy campus events while they’re still unfolding or soon after. In all her classes, it means listening to her students and valuing their perspectives.

“I don’t always agree with their opinions, but I respect them, and I let them be heard,” she says. “I’m demanding the best from them because I want them to go out in the world and be as professional as I know they can be.” 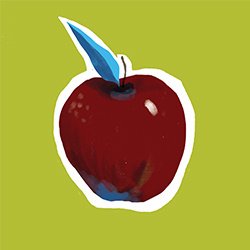 In Spring 2018, Lisa Sisk won The Garnet Apple Award, which honors exceptional faculty who demonstrate an ongoing commitment to best teaching practices and a record of developing innovative strategies to enhance learning. 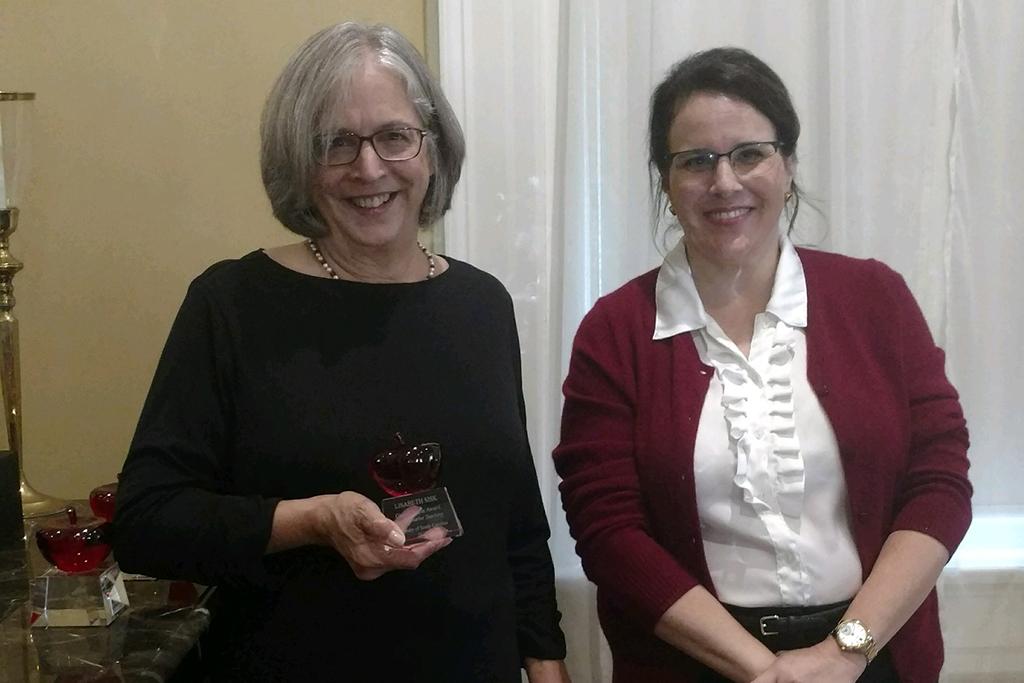