Souza will present his lecture “Eyewitness to History: Behind-the-Scenes Photographs from the White House and Beyond” in the W.W. Hootie Johnson Performance Hall, which is situated within the Darla Moore School of Business. The event is sponsored by the School of Journalism and Mass Communications at the College of Information and Communications, and is free and open to the public.

“Faculty and students in the School of Journalism and Mass Communications are thrilled that Pete Souza will be visiting our school, sharing his iconic and award-winning photographs and talking about his experiences covering two U.S. presidents, Obama and Reagan,” said Andrea Tanner, director of the school. “In the SJMC, we teach students to use words, pictures and video to tell great stories – Souza is arguably one of the best visual storytellers of our time and we can all learn a great deal from him."

Souza took close to two million photographs during Obama’s eight years as president. More than 300 of those photographs comprise his latest book, “Obama: An Intimate Portrait,” which debuted as number one on the New York Times best seller’s list. As President Obama wrote in the foreword, “Over the course of eight years in the White House, I probably spent more time with Pete Souza than with anybody other than my family.”

In addition to the national political scene, Souza has covered stories around the world as a photojournalist for newspapers and magazines. After 9/11, he was among the first journalists to cover the fall of Kabul, Afghanistan, after crossing the Hindu Kush mountains by horseback in three feet of snow. Souza is currently a freelance photographer based in Washington, D.C.

Souza’s lecture is sponsored by the Buchheit Family Endowment, which provides undergraduate scholarships and graduate and doctoral fellowships to students of the university’s School of Journalism and Mass Communications. The Buchheit Family Lecture Series was created in 2000 in honor of the late Phil Buchheit, who was the former president and chairman of Mid-South Management Company and the former publisher of the Spartanburg Herald-Journal.

Abe Danaher is a journalism minor in the School of Journalism and Mass Communications. He was born in Syracuse, New York, and is entering his last semester at USC. Currently, Abe is the communications assistant for the College of Information and Communications. 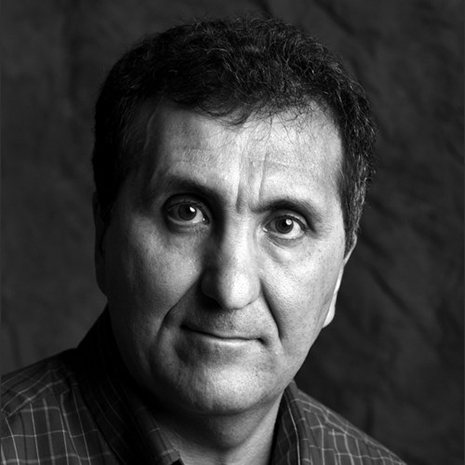