Sydney Bugg initially came to the University of South Carolina because of the prestige of its international business program, but it wasn’t long before the Georgia native fell in love with the School of Journalism and Mass Communications. Since changing her major to public relations, that love has opened many new doors for her, including an advertising internship at an agency in New York City and a spring break academy for diverse ad/PR students. Now, another door has opened — a post-graduate internship with The Coca-Cola Company in Atlanta.

“It honestly feels like a dream to say that I’m interning with Coca-Cola,” Bugg says about her chance to work for the largest non-alcoholic beverage company in the world. “Especially being from Atlanta, and even being from the South. It feels very surreal.”

Bugg will spend her summer working in Coca-Cola North America’s Public Affairs and Communications (PAC) office. She first learned about the internship opportunity at AdPR Academy, a week-long program designed to address the diversity gap in advertising and public relations. Launched in 2017 by the Ad/PR department at the University of Georgia Grady College, the boot camp-style academy is held on the campus of Moxie, one of the largest marketing agencies in Atlanta. This year marked the first year that the USC College of Information and Communications signed on as a partner. Bugg was one of six CIC students who took part. Other participating colleges and universities included UGA, Albany State and Spelman College.

The first round of interviews were held at the camp. Then students who advanced to the second round were required to complete a writing project and conduct a final interview. The process was rigorous, but Bugg says the lessons she learned in the SJMC helped her to shine.

“I found myself using and referencing things from the PR management class that I took this semester in the project that I did for the interview,” she says. “The J-school does a very good job of making sure you’re thorough and meticulous about how you present information.”

The position will be an opportunity for her to learn the ropes on brand PR and external communications and gain experience in a variety of tasks, including journalistic writing, press materials development, media relations and community volunteerism.

“As a former Coca-Cola intern, I know how valuable this summer internship will be for Sydney as she begins her professional career,” said Abby Todd, who serves as Coca-Cola North America’s senior manager of Brand PR and the PAC internship program director. “She will work closely with our team to support many important brand and marketing initiatives — all to help her learn and build her storytelling skills quickly. Coca-Cola is an exciting and fun place to work, and we’re thrilled to have Sydney join us.”

After her internship, the May graduate hopes to land a job working within Atlanta’s public relations and advertising agency scene. But for now, she’s excited about learning new things at Coca-Cola — and about representing the J-school.

“We have a really good program here and we’re really competitive,” Bugg says. “I think it’s cool that people are getting to see that.” 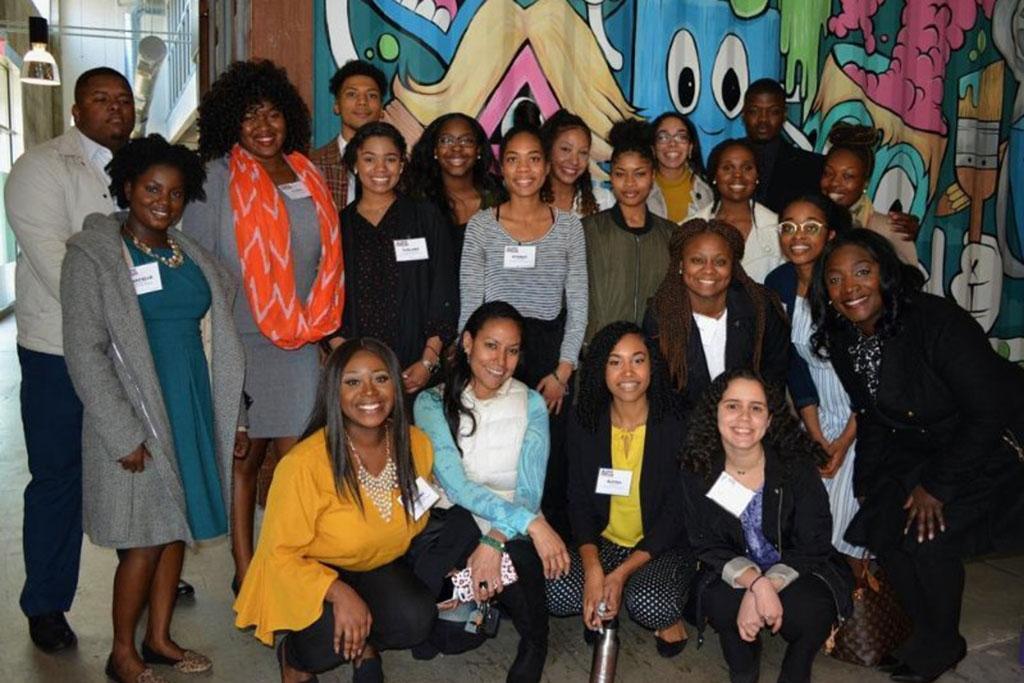 Sydney attended the AdPR Academy in March with five other CIC students.