Posted August 23, 2018
Reprinted from SCPA eBulletin
Photo: T. Michael Boddie makes a call at his desk on July 11, at The Island Packet. Boddie was conducting an interview using his smartphone and went old school with his notes, using paper and pencil. Photo by Drew Martin, The Island Packet.

T. Michael Boddie, a multimedia journalism student at the USC School of Journalism and Mass Communications, spent his summer as an SCPA Foundation Intern with The Island Packet in Hilton Head Island.

Boddie, a past SCPA Collegiate Journalist of the Year, said that he wrote local news stories across different beats and published daily multimedia content. He said that his skills as a reporter improved beyond his expectations.

“I know that I want to spend more time working for a news publication,” Boddie said. “In only eight weeks I feel that I’ve become a trusted member of a community, which is a great feeling. I can take myself seriously as a reporter and would love to continue doing it.”

Boddie said that in his time at The Island Packet, readers started to recognize his byline and would tip him off to possible story ideas.

Steve Austin, the community content editor for The Island Packet, said that Boddie is an enthusiastic reporter who is eager to learn. He said that Boddie’s skills will continue to grow as he gets even more experience. 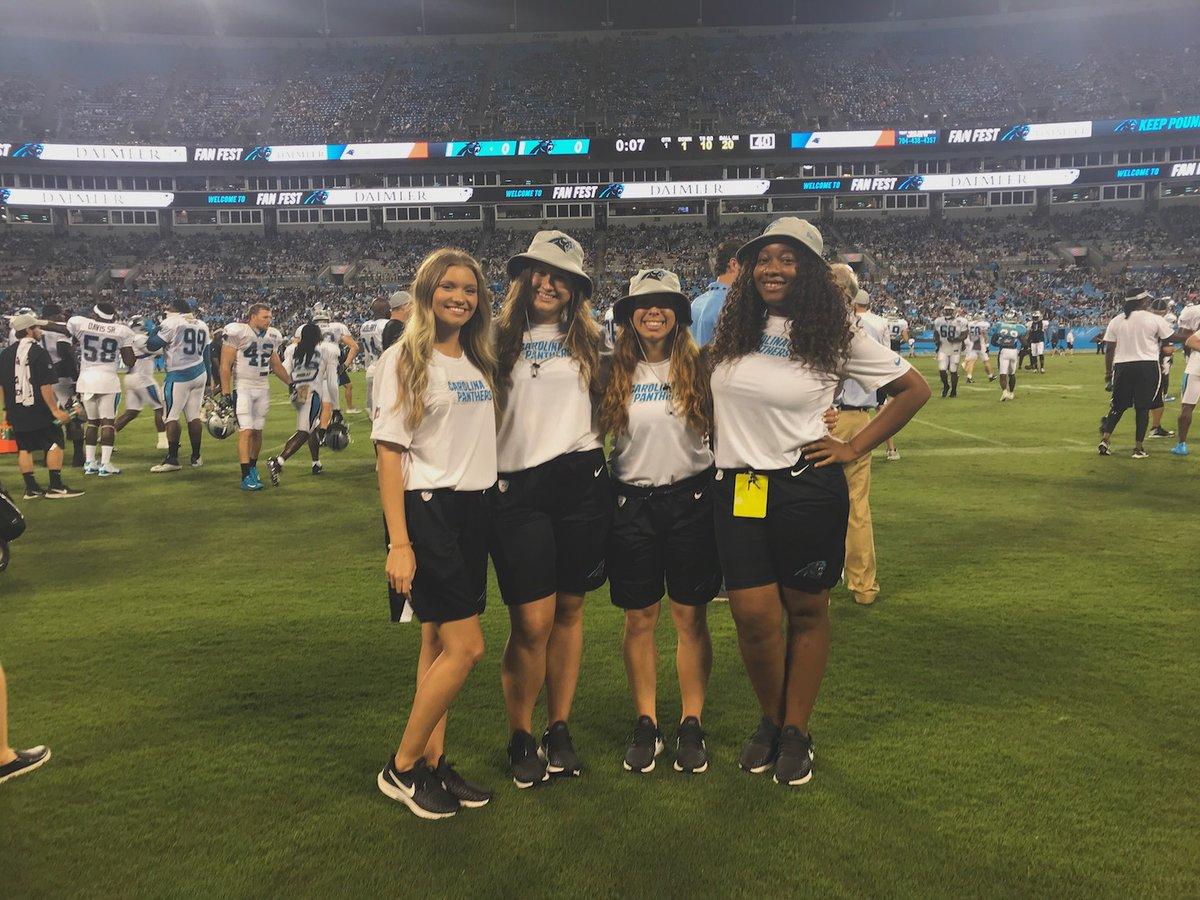 Many of our SJMC students had cool internships over the summer. Here is a sampling of some of their opportunities.