After speaking at the University of South Carolina last spring, Nicole Cooke couldn’t shake the feeling that something special was happening at the School of Library and Information Science. Months later, the energy she saw during her interview with the school’s faculty confirmed that feeling.

Cooke will join SLIS in the fall as the Augusta Baker Chair in Childhood Literacy, a position named for the pioneering African American children’s librarian who served as the university’s storyteller-in-residence for 14 years. Cooke comes to South Carolina from the School of Information Sciences at the University of Illinois at Urbana-Champaign, where she was an associate professor and director of the MS in Library and Information Science program.

“SLIS engages in amazing and innovative library and information science teaching and research while maintaining the core values of librarianship, knowledge and literacy development, and community engagement,” she says.

The opportunity to keynote the College of Information and Communications’ inaugural Diversity Research Symposium last year was what first piqued her interest in South Carolina. Cooke was invited because of her research into diversity and social justice in librarianship.

“I was really impressed that the college would have this type of event,” she says. “Many places talk about diversity, but they don’t necessarily demonstrate it in such a tangible way.”

The chair’s namesake became an administrator in the New York Public Library system during the Jim Crow era and worked to change how African Americans were portrayed in children’s literature. She became a leading figure in the American Library Association, inspired children’s book authors and even served as a consultant when Sesame Street was launched. It was a story that resonated with Cooke, and the chance to share it was something she couldn’t pass up.

“I want to let people know more about who she was and everything that she accomplished and how important her legacy is to the field,” Cooke says.

The position is responsible for promoting community literacy and leading statewide outreach efforts. This means working closely with the South Carolina Center for Community Literacy at SLIS, which is home to the university’s childhood literacy program, Cocky’s Reading Express.

But Cooke also sees the chair as a chance to transform SLIS into the destination graduate library education program for students wanting to focus on issues of diversity, equity, inclusion and social justice.

The ALA and the Association of Research Libraries offer a select number of highly competitive diversity scholarships each year, and Cooke wants the school to recruit more of these talented students. She also hopes to promote diversity-related student activities, help the college grow its recruiting efforts at local HBCUs and possibly create a scholars program under the auspices of the Baker Chair.

“The reaction from our alumni on Dr. Cooke’s appointment, several of whom knew Augusta Baker, has been excitement,” says David Lankes, director of the School of Library and Information Science. “They are excited to see a top scholar take the post and a scholar with a record of making real change in libraries across the country. She will be joining a school that sees positive social impact as a signature of the program.”

Her efforts will also support the CIC’s growing diversity and literacy initiatives. In 2018, the college appointed School of Journalism and Mass Communications Professor Shirley Staples Carter as its first associate dean for diversity, equity and inclusion. Since then, the CIC has created new events for underrepresented students, strengthened its partnerships with area HBCUs and taken other steps to foster inclusivity.

“Literacy and diversity have emerged as the areas where our college has the passion and the people to be a powerful force for change,” says Tom Reichert, dean of the CIC. “As Augusta Baker Chair, Dr. Cooke will help lead the charge for both of these initiatives. We’re looking forward to seeing where she takes us.”

Recent demographic data from the U.S. Census Bureau indicates that 86 percent of librarians are white and fewer than 7 percent are black. That homogeneity is what drives Cooke’s research and excites her about her new role at SLIS. 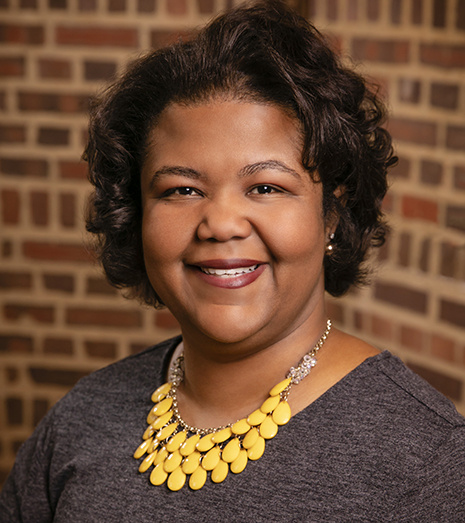 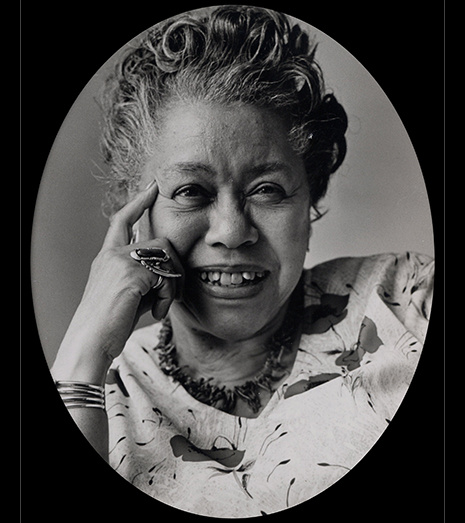 Following her retirement, Baker joined SLIS in 1980 as the university’s storyteller-in-residence for 14 years. She died in 1998.