Moore School alumnus changing the world one well at a time

Have you ever wondered what it takes to make a lasting difference in a third-world country? What kind of change can one person really motivate in the grand scheme of things? With the right business background and set of connections, you can make a difference. James Wilde, International MBA ‘96, is proof of that.

Back in 2009, Wilde — now a turnaround specialist with a background working in strategy, marketing and finance all over the world — was in Tibet training to climb Mount Everest by preparing to summit Cho Oyu, the world’s sixth-highest mountain. He got sick because of water contamination, and as his doctor was explaining the water problems there, he saw patients around him who were all affected by contaminated water. He knew he needed to do something.

“I didn’t want to just work with an existing charity, so I decided to start my own,” he said. “That’s where Global H2O came from.”

Global H2O is a clean water initiative run entirely by volunteers that has, in just the last year, put in six new wells and eight latrines as well as rehabilitated 15 others across Ghana and Uganda. Since it was founded in 2009, Global H2O has built or rehabilitated more than 100 wells and 40 latrines in Uganda.

“I never thought that I would end up founding a charity, but it’s been the most rewarding thing I’ve ever done,” Wilde said. “And it’s exciting! We’re really making a difference out here.”

On top of working to bring clean water to areas in need, part of Global H2O’s mission is to promote community reform through the institution of clean water. The wells and latrines that are put in reduce child mortality because they enable better hygiene in hospitals. They improve school attendance because young girls have access to bathrooms while at school. They empower women in a male-dominated society by providing leadership positions for them on the water committees they form when they move into a new area.

For many women, this is their first leadership role, and it often acts as a springboard into local politics.

“One of the women who was on our water committee is now a member of parliament in Uganda,” Wilde said. “It’s an amazing story of a young woman developing into a leader and a spokesperson for women in government and leadership.”

Because the charity is managed completely through volunteer efforts, fundraising and corporate donors are incredibly important for its success. Global H2O has three international fundraising units — one in the United States, one in the U.K. and one in Germany — that host events such as Thanksgiving in Munich and Oktoberfest in Raleigh, North Carolina.

Wilde hopes to see annual donations grow to $500,000 per year within the next two or three years. He also wants to see volunteering continue to increase over the coming years to allow them to continue branching into other countries.

“I would ask that alumni consider us in their corporate social responsibility programs,” he said. “We want to grow the team.”

If you have any questions about Global H2O or would like to support the charity in any way, reach out to Wilde at james@globalh2o.org. 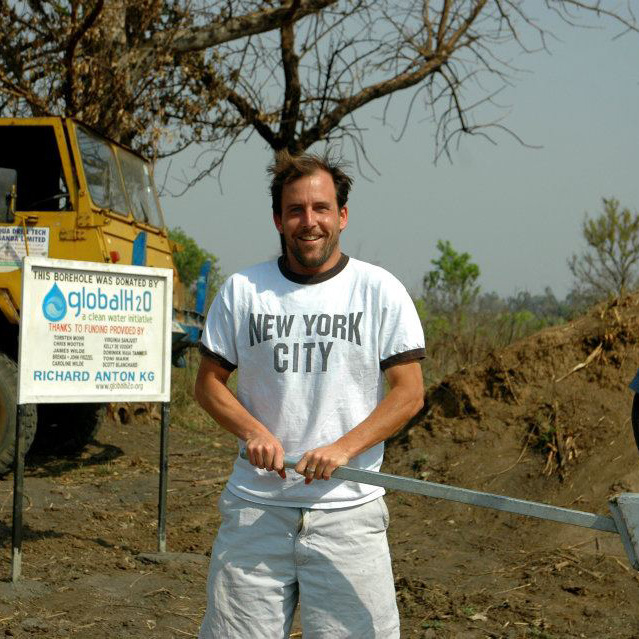 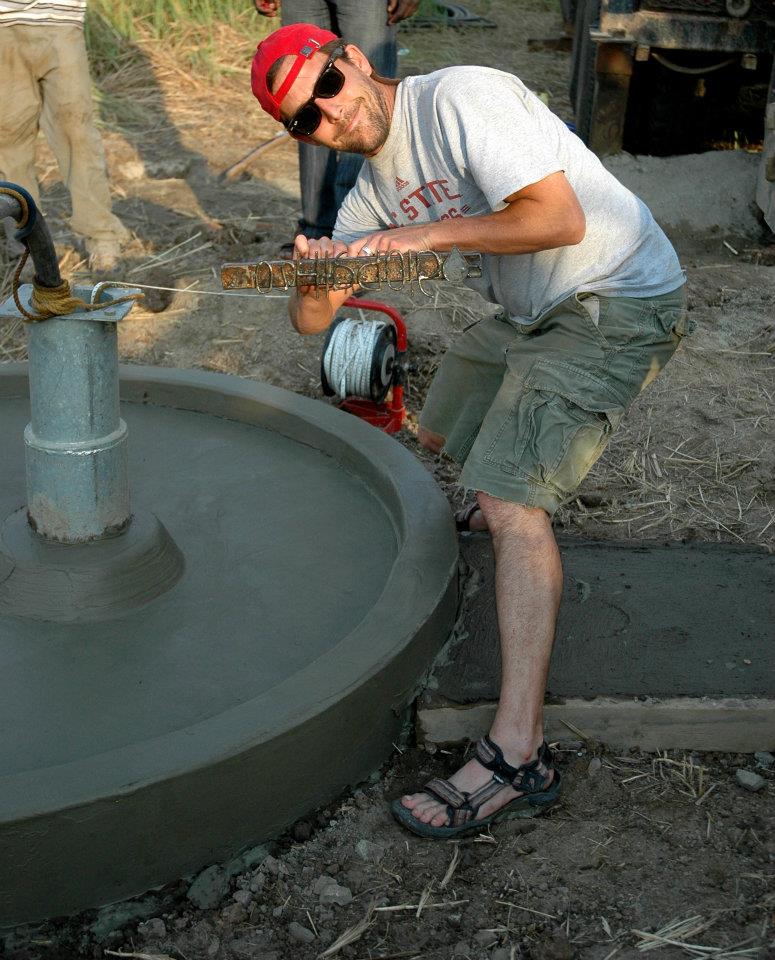 Since it was founded in 2009, Global H2O has enabled the building or rehabilitation of more than 100 wells and 40 latrines in Uganda. 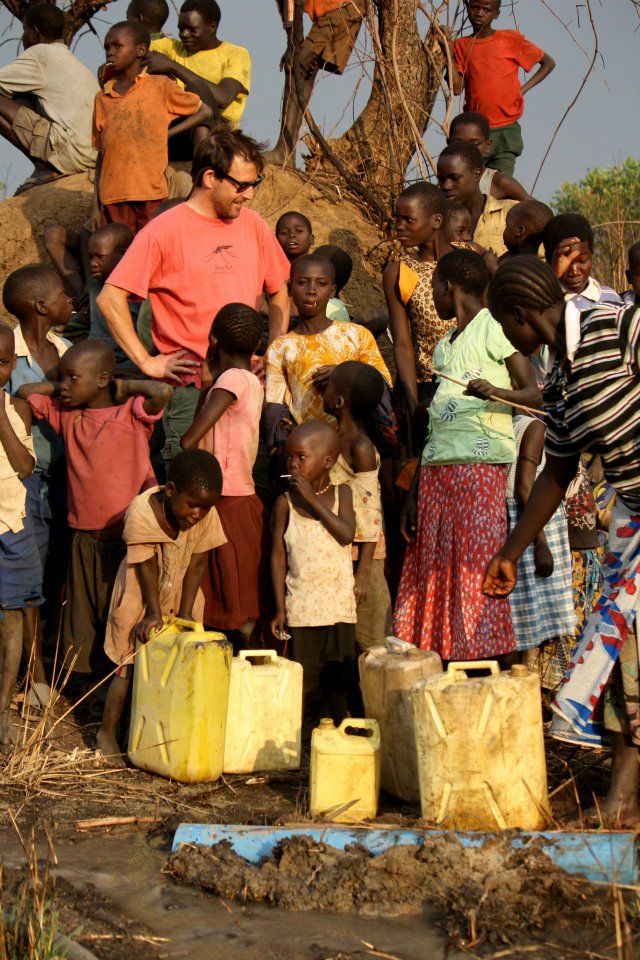