Bike This Way: GSCOM and finance student bikes 252 miles to give back

Senior theses typically mean hours of research and long nights filled with writing. For Marion McCurry, fourth-year finance and global supply chain and operations management student, it meant hours of training and a few long days filled with biking. The South Carolina Honors College student took part in this year’s A Ride to Remember, put on by South Carolina’s section of the Alzheimer’s Association, as a case study in process improvement.

“Basically the question I’m trying to answer with my thesis is what motivates people to do fundraisers like this and are they effective,” he says.

Over the course of three days in mid-July, McCurry, along with his dad, Bob McCurry (B.S. ’82, USC J.D. ’85) and some 350 other bikers, trekked 252 miles from Greenville to Charleston for A Ride to Remember’s ninth year. In order to participate, each biker had to raise a minimum of $500. McCurry says he was worried initially that he wouldn’t meet the goal, but thanks to the generosity of some of his mother’s Facebook friends, he surpassed his $500 goal by about $100.

“I was surprised who donated,” he says. “It was cool to see people I hadn’t talked to in years donating to the cause.”

McCurry has known about the ride for several years because his dad has helped serve food to the bikers when they pass through Orangeburg each year. His dad would always talk about how great it was and how he wanted to participate one year.

“It was a personal challenge for me, and I told my dad that since I was doing it, he had to do it too,” he says.

Since the end of the ride, McCurry has been reaching out to several people involved to learn more about why they do what they do.

“I really want to do this research and be able to give it back to the people at A Ride to Remember,” McCurry says. “Hopefully I can give them some useful suggestions or improvements to help them down the road.”

McCurry has been interning in Augusta, Georgia, this summer for Textron Specialized Vehicle’s E-Z-GO company. He hopes to continue working in supply chain management after graduating in May. 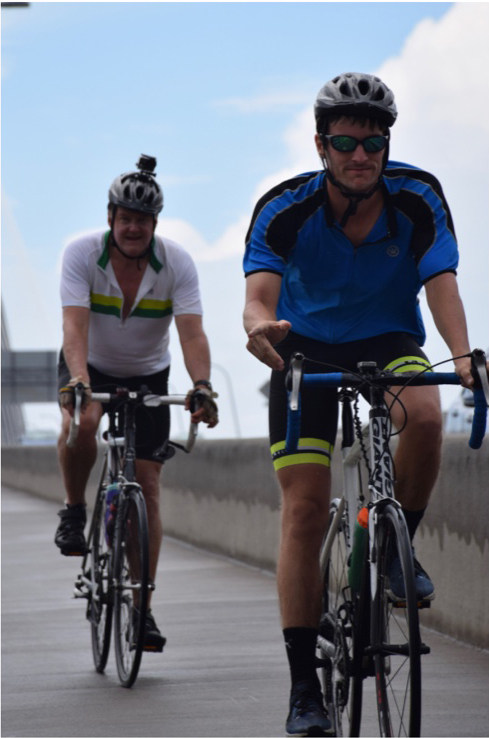 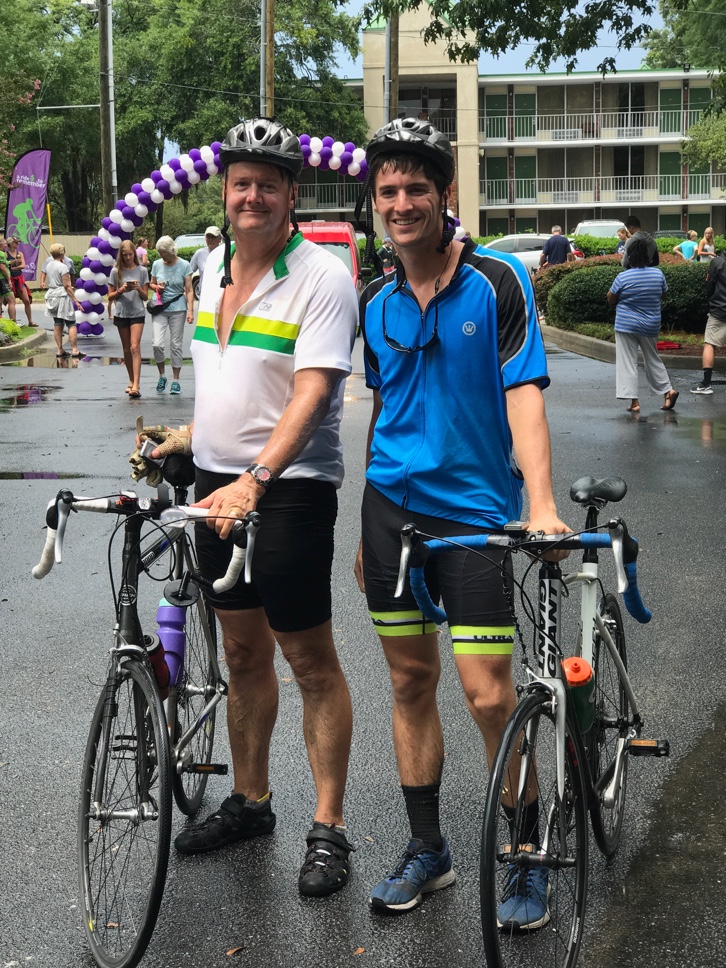 Marion and his dad finished the fundraiser ride in Charleston on July 16.