College graduation season is upon us, and many new aspects of adult life are on the forefront of new graduates’ minds: new jobs, new cities, new people — plenty of new things to worry about. Among those is likely, unfortunately, a large amount of student debt that they’ll have to start paying within the next year.

Seven out of 10 students leave or graduate their undergraduate programs with more than $37,000 in loan debt. According to Bloomberg, the cost of a bachelor’s degree is 1,120 percent more expensive today than it was in 1978.

Darla Moore School of Business and Harvard alumna Tara Fung (B.S. ’09, M.S. ’10) was made aware of this “new normal” at a 2016 panel discussion hosted by CommonBond, a student loan refinancing company and her now-employer. She says she was “incredibly impressed” by what CEO David Klein had to say on managing student debt.

“After the panel discussion, I went up to him, introduced myself and told him I wanted to work here,” she said. “When I heard David Klein speak, I understood that he was trying to address a key societal issue.”

Shortly after graduating from Harvard’s business school, Fung joined the CommonBond team. Now, she works as head of Enterprise Sales for CommonBond in an effort to make managing debt possible for all graduates. She leads a team of people who target the largest employers in the country to persuade them to offer student loan benefits that assist their employees with student loan debt. For every loan taken out through CommonBond, they donate to a nonprofit that pays for a child in the developing world to go to school for a year.

According to Klein and Fung, student debt is likely to be the cause of the next debt crisis because of the immense gap in average income and average price of degrees that has been growing in the last few decades. They, through the mission of CommonBond, are seeking to offset that cost to make higher education more affordable for everyone.

“I think that because employers require bachelor’s degrees for roles that didn’t traditionally require a degree, they should bear some of the responsibility of that cost,” Fung said.

Fung herself was able to attend the Moore School fully financed thanks to “extraordinary scholarships” and in-state tuition. She double-majored in economics and international business, and later in her college career, took Randy Folks’ International Finance course.

“He took me under his wing and planted the seed for me to go to Harvard, his alma mater,” she said. “That’s one thing I really liked about the Moore School: Professors, if you showed interest in their subject matter, were incredibly available and accessible.”

Once she got to Harvard, she realized that many of her classmates planned to put off working for a cause they were passionate about in order to first work a higher-paying job to pay off their student debt. Fung discusses this further in an article she wrote for CommonBond in February.

In the next year, Fung hopes to at least double CommonBond’s employer partnerships, of which they currently have more than 200. Whether at CommonBond or elsewhere, she thinks her personal journey will always be tied to financial technology.

“For me, a job has never just been a paycheck,” she said. “A job needs to serve a bigger purpose and allow me to grow and have an impact.” 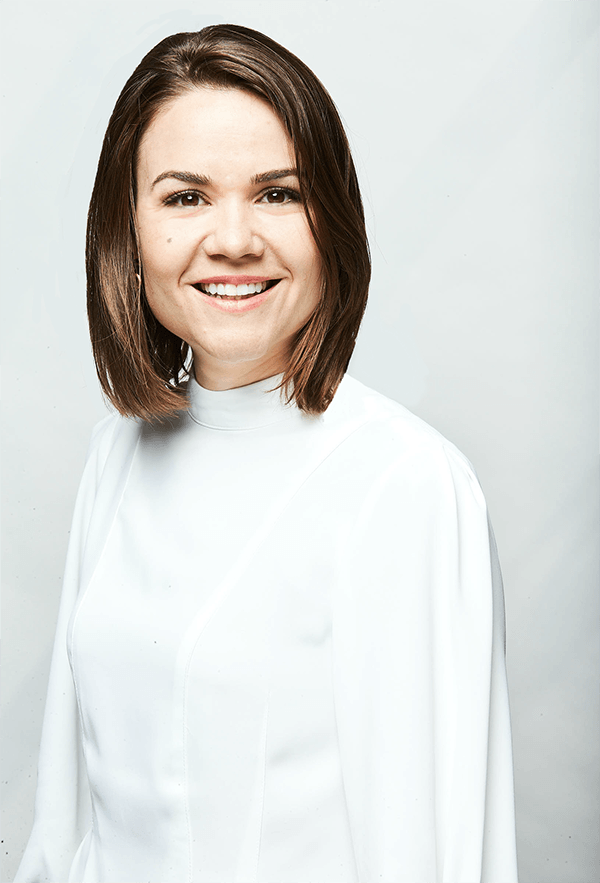