Darla Moore School of Business finance lecturer Jim Thetford has an extensive CV. He has served as the executive vice president of Gulf International Bank in Bahrain, head of business development for DDCAP Limited in London and managing director of the Chase Manhattan Bank in Hong Kong – among a host of other international jobs and leadership roles. Thetford, a dual United Kingdom/United States citizen, has lived and worked abroad in corporate finance for over 30 years.

“When I graduated from university, I knew I wanted to work internationally. So I got a job in the international department of Chase Manhattan Bank,” Thetford said. “I went overseas in 1982 and have never really lived in the states since. There have been a couple of short periods where I’ve come back for a year or two, but most of my career has been spent overseas.”

After retiring from Gulf International Bank as executive vice president in 2011, Thetford decided to pursue a second career. He accepted a position as an adjunct professor at Colorado Mountain College, where he taught corporate finance for a year.

“It seemed to work. And then I thought ‘well, maybe I can turn this into a real job,’” he said.

He accepted a position as an assistant professor at Zayed University in Abu Dhabi in 2013, where he taught banking and finance for both undergraduate and graduate degree programs, and in 2014 he was named the coordinator of the master in finance and master in international business programs.

“They wanted somebody to teach banking and finance. I was a career banker, but I had also actually lived and worked in the Middle East. I lived in Riyadh, I lived in Bahrain, and I traveled all through the region,” Thetford said. “I think the university was attracted to the fact that I had the banking and finance skills, as well as the cultural skills.”

Thetford has worked in global corporate landscapes for decades and has learned how to teach and explain complex financial concepts to people of different cultural and educational backgrounds.

“I spent 10 years in Hong Kong, I spent over 25 years in London, I spent half a dozen years in the Middle East, then I went back and spent a little time in China. I’ve been through all 50 states,” he said. “The only place I haven’t really been is Latin America.”

“Most universities don’t want to hire professors that don’t have a Ph.D. and don’t do research,” Thetford said. “Whoever hires me is making a conscious decision to give up something in those other metrics in exchange for hopefully some skills and experience.”

This practical insight Thetford can provide to students is increasingly valuable in today’s corporate landscape, where recent graduates are expected to know the material information as well have an understanding of the broader market context.

“I’m here because I like to teach,” Thetford said. “I’m in a sense, fortunate, that in this particular kind of role I can focus on the teaching and I don’t have to worry about all the other things.”

Thetford said that his approach is to not simply teach from a textbook. His history of real-world experience in corporate banking is often incorporated into the commercial banking class he teaches at the Moore School.

“I try to bring in my experience and background and talk about the way things were and how they got from where they were to here,” Thetford says. “I try to bring in the history, the politics, the economics, that have led us to the financial system which we have today.” 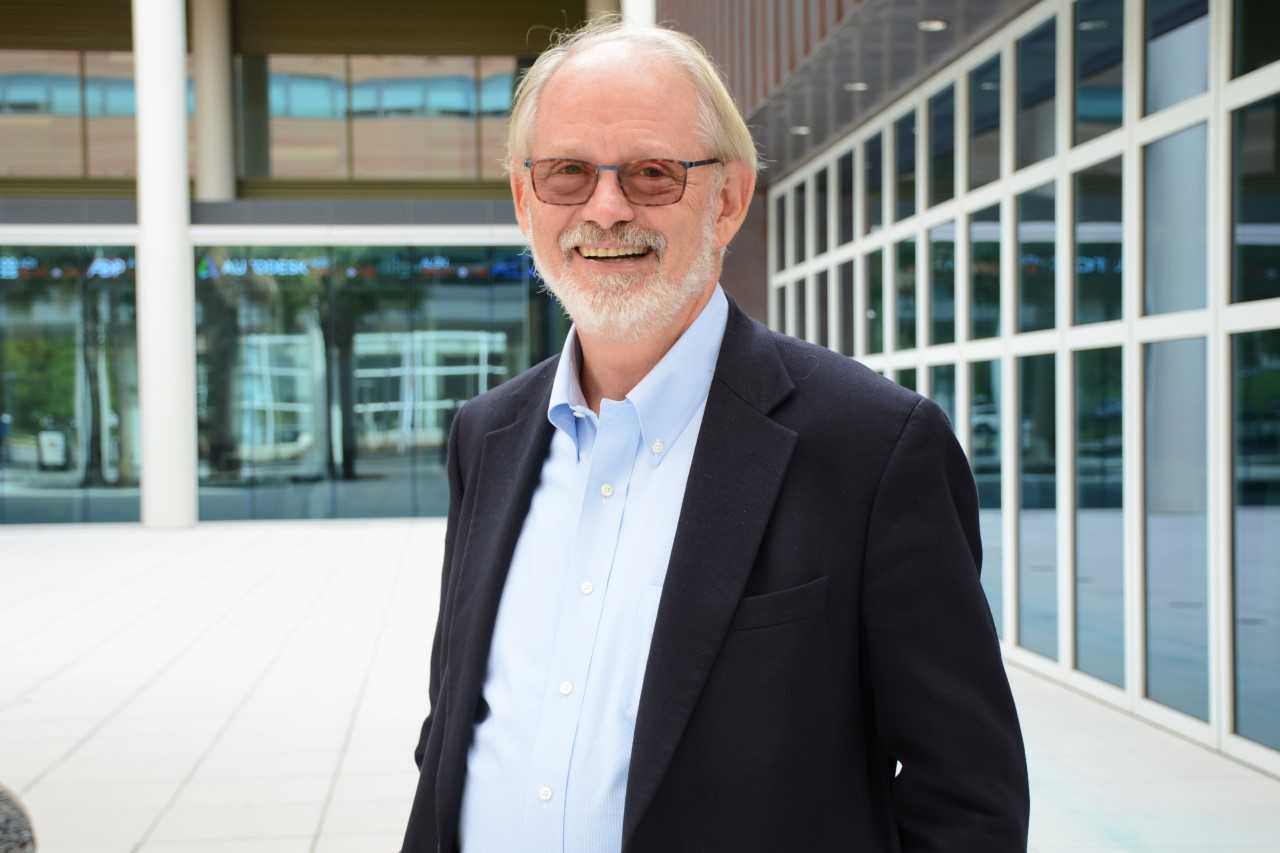