Rethinking China in the world: lessons from Latin America

Rethinking China in the World: Lessons from Latin America 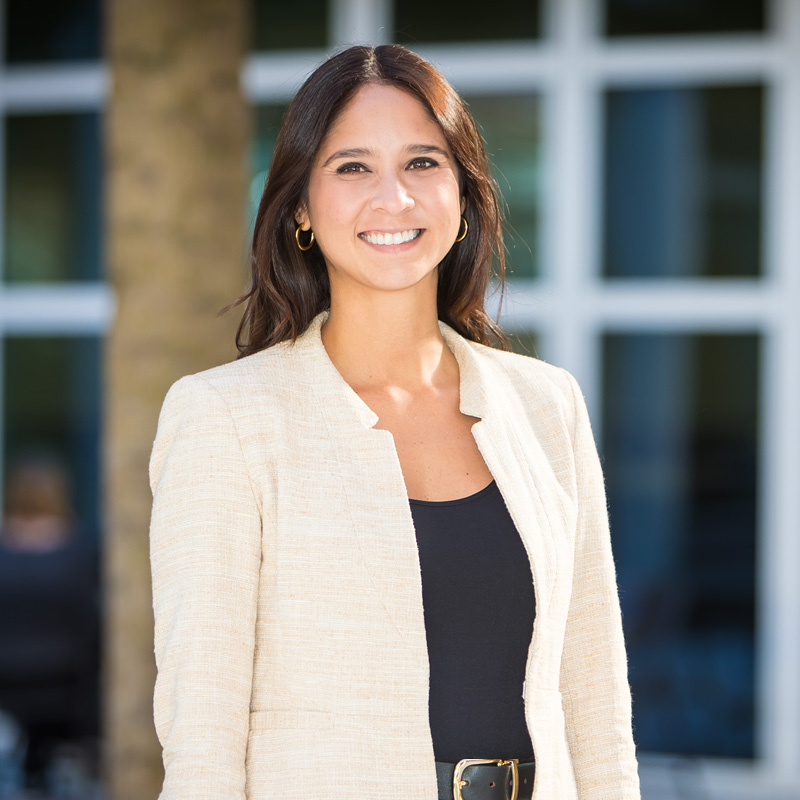 The rise of China’s economic and geo-political power in recent years has become of great interest for everyone. However, the narrative that has been developed in the Western Hemisphere is mostly negative. The majority of Western leaders react defensively or skeptically towards the possibility of having a win-win relationship with China. This stance comes from short memories and propaganda that can make it difficult for Western business and political leaders to differentiate fact from fiction.

In the past five years, China has opened formal diplomatic relations with Panama, Dominican Republic, El Salvador, and Nicaragua. Such an intense involvement from a socialist world power like China has raised concerns on whether our democracies could be at risk. These concerns come especially from the United States government.

It seems that the tensions between the United States and China are not only based on differences in trade, but it is also about different political values and having the most influence over Latin America and the Caribbean.

From my experience in helping develop Panama’s policies toward China, I have identified an important gap between Latin America’s perspective on engaging with China compared to the United States’ perspective on the same matter. Latin America has the tendency to see China more through the lens of opportunity and collaboration whereas the United States sees China through the lens of challenges and high risks.

There are 178 countries, including the United States, that have formal diplomatic ties with the People’s Republic of China. When the United States asks Latin American countries to stay away from China or warns them about the risks of debt traps or unfair businesses, the message is often not well received or fully understood.

On the Latin American side, the discussion about China is focused mainly on the economic benefits and development that can be derived from a relationship with the country. By understanding this perspective, the United States could play a more constructive role instead of a defensive one. Rather than seek to criticize every aspect of China’s involvement in Latin America -- as this would generate resentment from the Latin American countries -- the U.S. could focus in providing alternatives in which they can compete with China in the region.

General and short arguments, such as “don’t work with Chinese technology” or “do not contract with Chinese companies,” are seen as unjustified and contradictory by Latin American countries, especially when we see big Chinese construction companies building bridges and malls all over the U.S.

This is not a pro-U.S. or a pro-China sentiment. It is a view about driving a healthier and more constructive relationship between Latin America and both China and the U.S. I also raise the question: Is it even an option to ignore China at all? Is it even possible?

-Nicole Wong, the former director general of foreign policy for the Government of Panama who led Panama’s negotiations with China to establish formal diplomatic relations between the two countries. The founder and president of WG Consulting, based in Panama City, Nicole was a Sonoco Visiting Fellow in October 2022 and the first Executive in Residence. During her time at the University of South Carolina, she shared her diplomatic experiences and professional expertise with students, faculty and staff in classroom and informal settings including the Folks Center Pathways series and the International Trade Administration office of the U.S. Department of Commerce in South Carolina.