"You’re not going to succeed unless you put yourself out there and get noticed.”

— Tamlyn Horne, '12, '14, sport and entertainment management, and event coordinator for the Georgia Dome

“I’m very proud to have Carolina as my alma mater,” Horne says. “I wouldn’t be where I am today without it.” 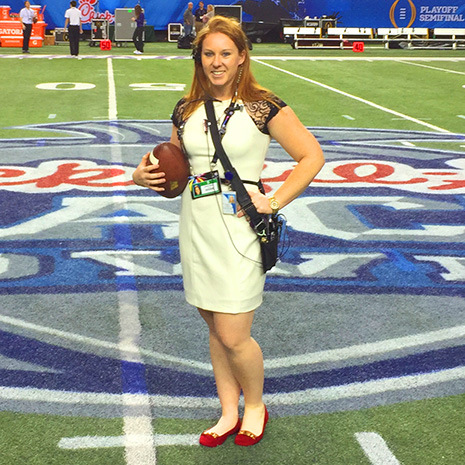 I'm very proud to have Carolina as my alma mater." — Tamlyn Horne, '12, '14, sport and entertainment management, and event coordinator for the Georgia Dome