Some Columbia families struggling through difficult times received an unexpected gift in the form of a well-cooked meal from HRSM students and faculty.

The UofSC chapter of the National Society of Minorities in Hospitality is working with Columbia’s Family Shelter this school year, collecting donations of needed items and working to help the residents (families who would otherwise be homeless).

A week before Thanksgiving, the students, joined by faculty advisor Glenna Gillentine and Executive Chef Bill Knapp, cooked dinner for all the residents, serving up a meal of shepherd’s pie, salad and bread pudding.

"It's a good feeling being able to help others," said UofSC NSMH Chapter President Catherine Snyder. "Especially right now for Thanksgiving it's kind of nice… Some people don't have what we have. We focus on doing the best we can for them.”

It's a good feeling being able to help others.

The residents, adults and children alike, were excited about the meal. Many had never had shepherd’s pie or bread pudding before, and enjoyed both. The meal was planned based on donated food available in the Family Shelter kitchen, though last-minute changes in those supplies led to some improvisation from Knapp and the students as they cooked.

Snyder said NSMH hopes to make the dinners a monthly event, in addition to collecting donations and planning activities for the families.

"We wanted to volunteer, get out in the community,” she said. "This is kind of nice, just to get off campus and see what's going on out here, see what they need help with."

Donations of household items such as cleaning supplies are a constant need at Family Shelter. Those interested in donating may contact Glenna Gillentine for more information. 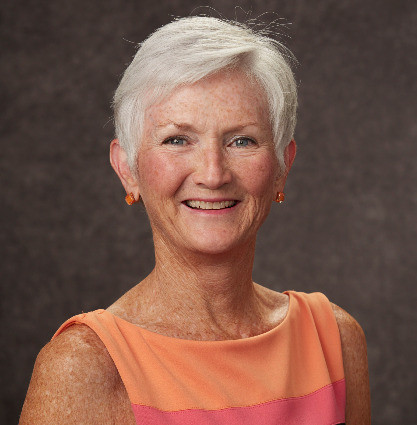 Want to Help Out?

NSMH and the Family Shelter

Donations of household items such as cleaning supplies are a constant need at Family Shelter. Those interested in donating may contact NSMH Faculty Advisor Glenna Gillentine for more information.