Khalid Ballouli of the University of South Carolina is the new president-elect of the Sport Marketing Association (SMA), one of the top professional and academic associations for the field of sport marketing.

Ballouli is an associate professor and Ph.D. program director at South Carolina’s Department of Sport and Entertainment Management. He was elected to his new role in May 2019 by SMA members, and his presidential term officially begins in November with the organization’s annual conference in Chicago.

“It’s an incredible honor and a point of pride to serve SMA in this capacity,” he says. “As president, I would like to promote the SMA Research Grant program to foster stronger research studies in the sport marketing field. I would also like to increase our and web presence via social media initiatives. Finally, one of my major goals is to increase the diversity of our membership, attendees and board members.”

The SMA is a nonprofit organization dedicated to developing mutually beneficial relationships between professionals, academics and students around the world. Led by an executive board which Ballouli will head, the organization seeks to build those relationships through the creation, distribution and implementation of sport marketing knowledge via networking, scholarly activities and career opportunities.

Most of the SMA’s more than 350 members are professors of sports marketing and management who conduct leading-edge research as well as educate and advise the hundreds of students who enter the sport industry each year.

Ballouli joined South Carolina’s College of Hospitality, Retail and Sport Management (HRSM) faculty in 2011 and has built an excellent reputation as a teacher and researcher.

He also won the Patricia G. Moody Distinguished Researcher Award, the College of HRSM’s highest honor for research and scholarship.

“Khalid joins a long line of faculty leading their respective professional organizations,” says Sport and Entertainment Management Department Chair Matt Brown. “He has been a great asset to SMA in the past and is an excellent choice to lead their organization into the future.” More information about the SMA and its mission is available at sportmarketingassociation.com. 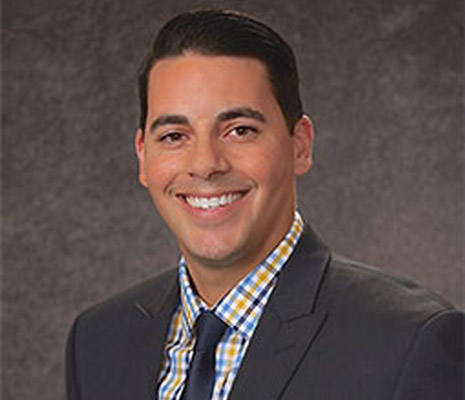 Ballouli joined South Carolina’s College of Hospitality, Retail and Sport Management (HRSM) faculty in 2011 and has built an excellent reputation as a teacher and researcher.