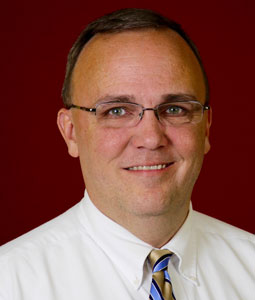 Before coming to UofSC, Wallace worked as a journalist for 22 years, writing, producing and reporting for television and radio stations, newspapers, and more recently digital media all over the country. He came to Columbia in 2009, working locally at WLTX, Cola Daily, and Midlands Anchor before coming to UofSC.

Wallace won a South Carolina Broadcasters Association Award of Merit in 2015 for breaking news coverage, and is a fellow of the UofSC Media Law School, a member of its inaugural class in 2015.

Wallace is currently writing a book on UofSC Dance Marathon and its partnership with Palmetto Health Children’s Hospital.