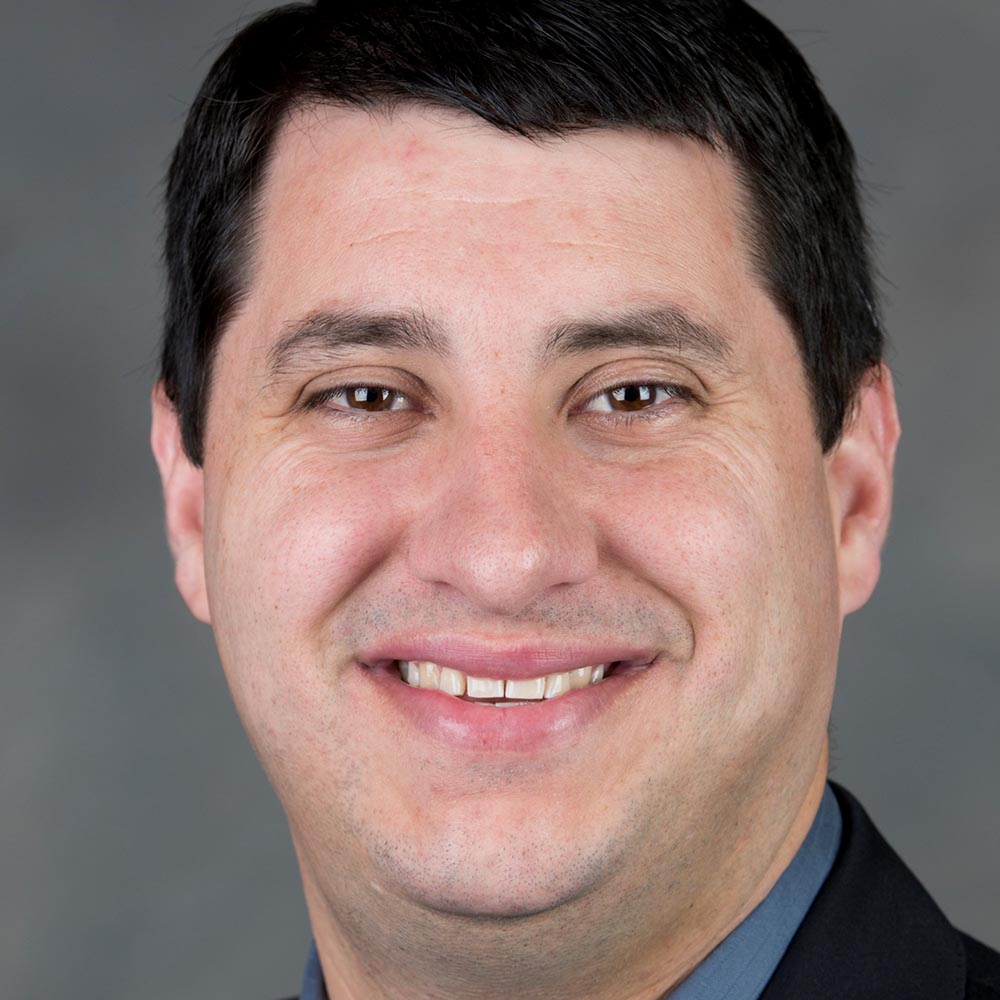 Adam Kehl serves as Associate Director of Bands, Assistant Professor of Music at the University of Hawaii at Manoa, where he conducts the Symphonic Band and fall Concert Band, directs the Rainbow Warrior Marching Band and teaches courses in music education. He previously served as Director of Bands at Elon University in Elon, NC, conducting the wind ensemble and chamber winds, directing the marching and basketball bands, teaching courses in music education and advising undergraduate research projects. Originally from the Pacific Northwest, Dr. Kehl holds Bachelor of Music degrees in Music Education and Percussion Performance from the University of Oregon, a Master of Music in conducting from the University of New Mexico, and a Doctor of Musical Arts in conducting from the University of South Carolina. He previously served as a high school band director in the public schools of California and is highly active as a clinician, adjudicator, guest conductor and music arranger for concert and marching bands across the United States.

Dr. Kehl maintains an active research agenda in two areas. His primary research focuses on the creation of historically accurate critical editions, for the purpose of modern performance, of wind music from the French Revolution. Three of his editions from composers Gossec, Catel and Hyacinthe Jadin are published and available from Maxime’s Music (concertbandmusicstore.com), with additional editions scheduled to be published each year through 2024. He frequently presents sessions at music education and conducting conferences across the United States on his secondary research interest, Laban Movement Analysis and its usage in conducting gesture development, score study and ensemble rehearsals.

He currently lives in Hawaii with wife Sarah and son Declan.