The concert features the winners of the 2021-22 Concerto-Aria Competition.

Join Conductor Scott Weiss and the UofSC Symphony Orchestra for a program featuring the University of South Carolina's 2021-22 Concerto-Aria Competition winners. The concert takes place on Thursday, March 3, at 7:30 p.m. at the Koger Center for the Arts and includes performances by the three winners of this year's competition: Rianne Cheuk-Ying Lau, soprano; Morgan McGee, piano; and Elizabeth Churchya, piano.

In addition to the winners' performances, the UofSC Symphony Orchestra performs Felix Mendelssohn's Hebrides Overture, Florence Price's Andante Moderato and Mussorgsky’s “The Great Gate of Kiev” from Pictures at an Exhibition.

Opening the Rising Stars concert is a classic from the orchestral literature, Mendelssohn's Hebrides Overture. During his lifetime, Felix Mendelssohn was often inspired by the beauty of the Scottish landscape. His Hebrides Overture, Op. 26, also referred to as Overture to the Isles of Fingal, was no exception. The piece sets a scene for the audience by mirroring the serene beauty of the Hebrides islands, located just off the coast of Scotland. Mendelssohn began composing at a young age, writing his first complete symphony for full orchestra at only 15, and composed the Hebrides Overture in 1830 at the age of 21.

Following the opening selection, soloist Morgan McGee will perform the first movement of Beethoven’s Piano Concerto No. 3 in C minor, Allegro con brio. Elizabeth Churchya will conclude the concert’s opening half with the first movement of Ravel’s Piano Concerto in G, Allegramente. Both piano works highlight these performers’ immense skill and musicality. The Piano Concerto No. 3 was premiered in 1803, with Beethoven himself as soloist. Beethoven’s Second Symphony and the oratorio Christ on the Mount of Olives were also premiered at that concert. It is said that Ravel’s intent with his Piano Concerto in G was to entertain, remarking in a 1931 interview that he wished to “…write a genuine concerto, that is, a brilliant work, clearly highlighting the soloist's virtuosity, without seeking to show profundity.”

After intermission, the string section will perform the second movement of Florence Price's 1929 String Quartet in G major, Andante Moderato. A prolific composer, Price wrote for the symphony, chorus, vocalists, the piano, organ, and more. Raised in Little Rock, Arkansas, at the turn of the century, Price went to the New England Conservatory, one of the few schools at that time open to African American students. By the end of the 1920s, after teaching at the historically black college, Clark University in Atlanta, Georgia, she had migrated north to Chicago, Illinois, to escape the Jim Crow south. Even though her training was steeped in the European tradition, Price's music consists mainly of the American idiom revealing her southernroots. The Andante Moderato shows the influence of Dvořák and other late Romantic composers along with the pentatonic stamp of the African American spiritual.

Soprano Rianne Cheuk-Ying Lau will then take the stage to perform solos from two famous operas, “Song to the Moon” from Dvořák’s Rusalka and “Senza mamma” from Puccini’s Suor Angelica. Based on the fairy tales of Karel Jaromir Erben and Bozena Nemcova, Rusalka was the ninth opera Dvořák composed and is one of the most successful Czech operas ever written. “Song to the Moon” is sung by the title character, Rusalka, in the opera's first act. Rusalka is the daughter of a water-goblin who wants to be human after she falls in love with a prince who hunts near the lake in which she lives. Puccini, composer of some of the world’s most performed operas, such as Madame Butterfly, Tosca and Turandot, wrote Suor Angelica as a part of the trilogy Il Trittico. “Senza mamma” is considered one of Puccini’s most beautiful arias ever written for the soprano. In it, Angelica describes the sorrow she feels after not being there for her son when he died.

Given Russia’s invasion of Ukraine, there is a last minute change to the final piece on the program. Instead of performing Tchaikovsky’s Slavonic March, which features the Russian anthem “God Save the Tsar,” in solidarity with the people of Ukraine the UofSC Symphony Orchestra will close the concert with "The Great Gate of Kiev" from Mussorgsky’s Pictures at an Exhibition. Originally a work for piano, Pictures became better known in orchestral form, particularly as arranged by French composer Maurice Ravel in 1922. Inspired by a trip to an art exhibition, “The Great Gate of Kiev” brings a majestic close to Pictures and is a depiction of Hartmann’s sketch of a proposed city gate topped by domes and ringing carillons. 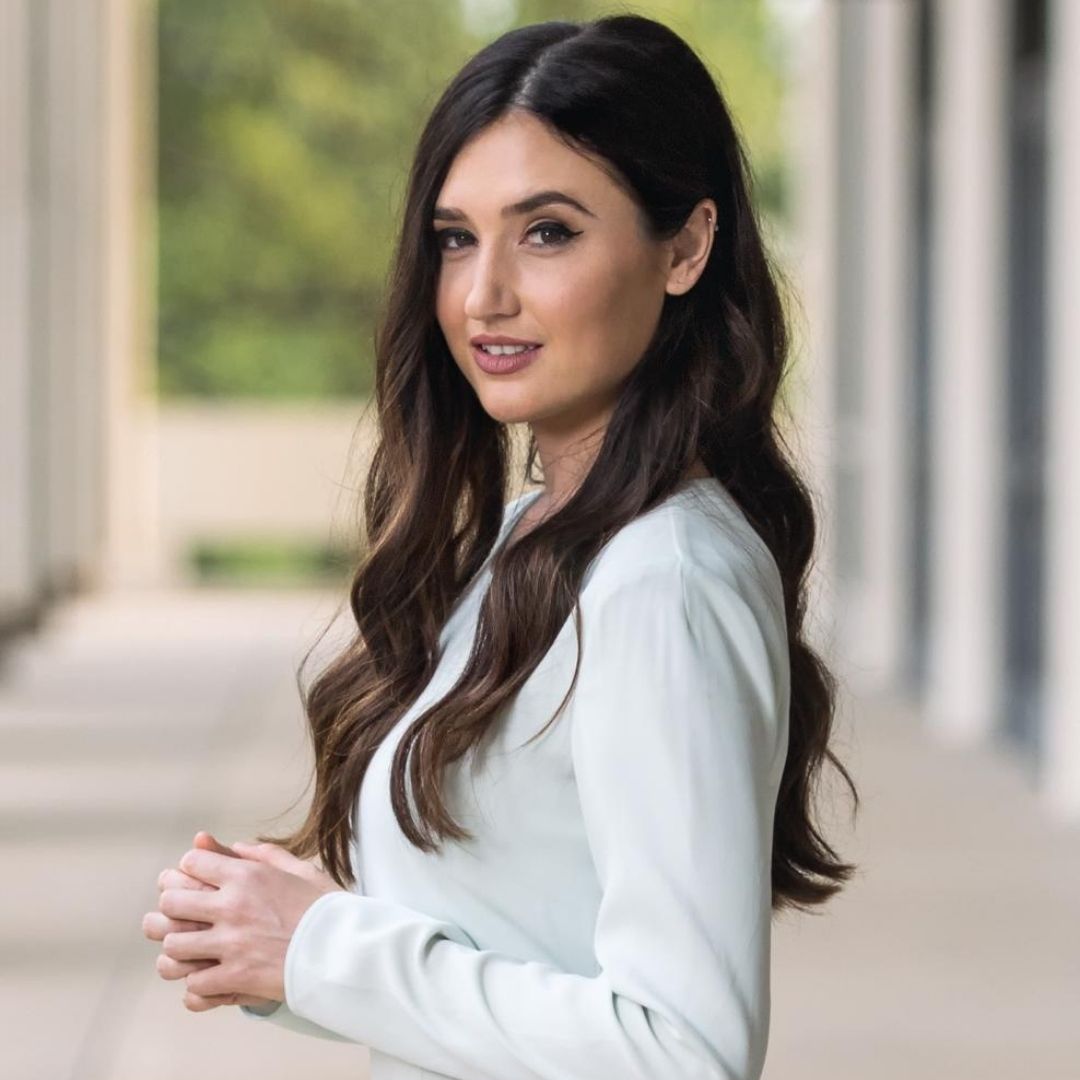 Elizabeth Churchya is a versatile Columbia pianist who often appears in concert as a soloist and collaborative performer. She earned her Master of Music and Graduate Certificate in Performance from the University of South Carolina, where her principal instructors included Jeffrey Brown, Lelia Sadlier and Joseph Rackers. She is currently a doctoral candidate in musical performance under the direction of Professor Phillip Bush. She has been the recipient of numerous awards and scholarships, including being a prizewinner in Christopher Newport University’s scholarship competition for three consecutive years and winning the university’s concerto competition in 2011. Miss Churchya is also a dedicated teacher who maintains a private studio of over 30 piano students. 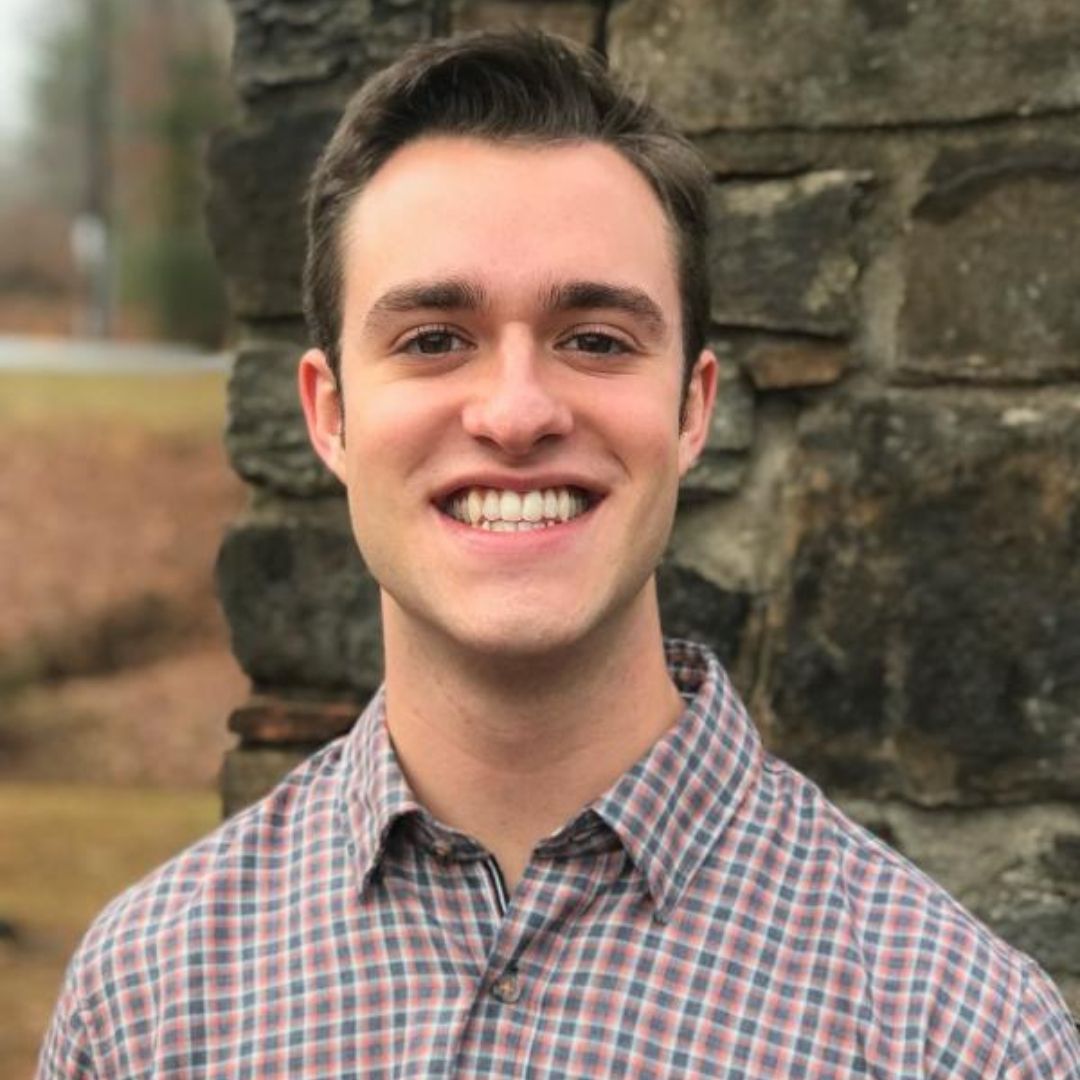 Morgan McGee is a senior jazz studies major at the University of South Carolina. While studying with professors Bert Ligon and Scott Price, he has participated in various performances across the southeast, including the SC Jazz Festival in Cheraw, South Carolina, and the Dr. Pepper Pre-Game for the 2019 SEC football championship in Atlanta, Georgia. Prior to attending UofSC, Morgan completed his last two years of high school at the South Carolina Governor’s School of the Arts and Humanities, where he studied with Stephen Taylor. 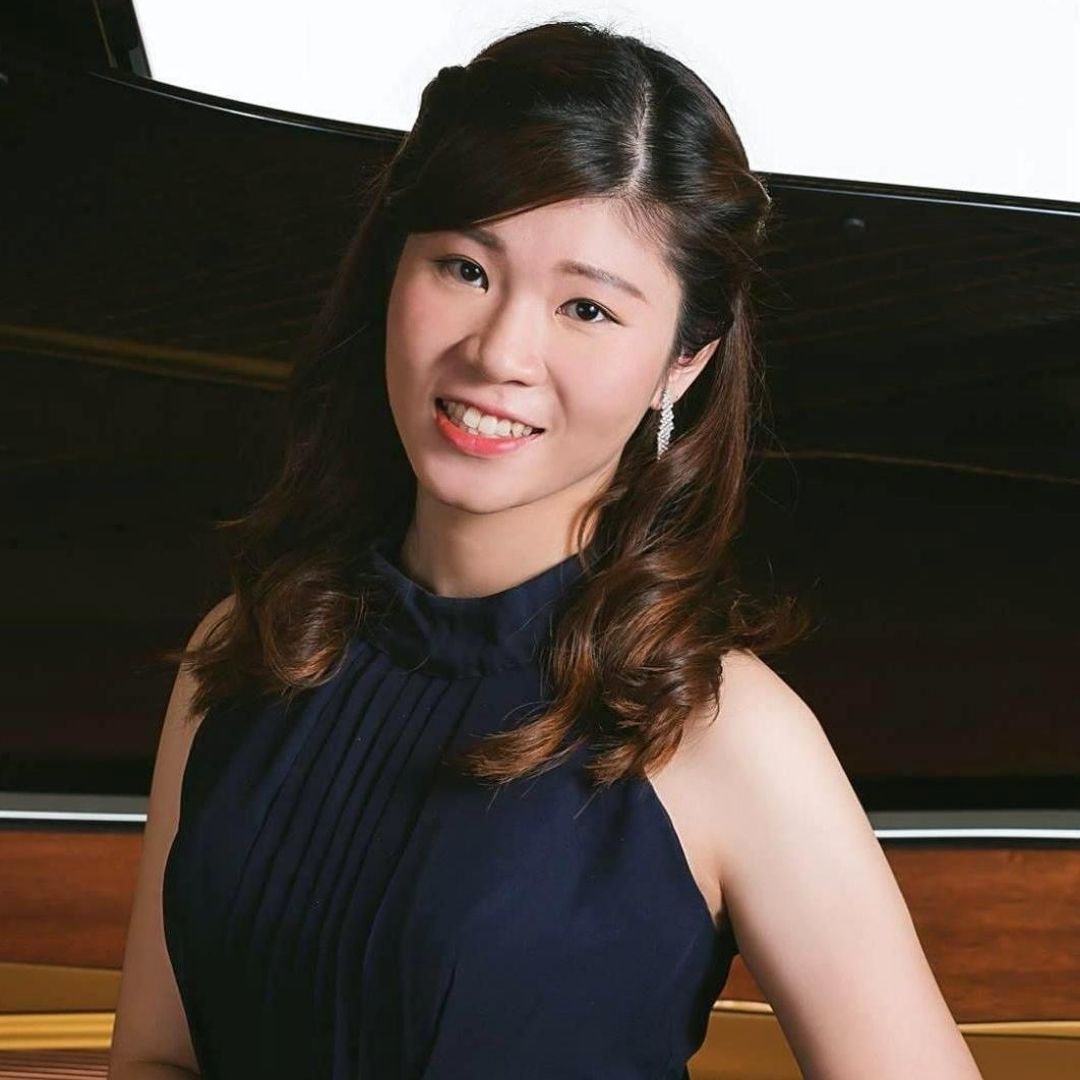 Rianne Cheuk-Ying Lau is a Master of Music in Opera Theater candidate at the University of South Carolina. Originally from Hong Kong, Lau received her bachelor’s degree from Hong Kong Baptist University, where she was an active soloist. At the University of South Carolina, she frequently participates in productions and competitions under the tutelage of Professor Janet Hopkins and has won both the Concerto-Aria Competition and Honors Recital Competition. Her previous operatic and musical roles include Miss Jessel in The Turn of The Screw, Wednesday in The Addams Family and Red Queen in Through the Looking Glass.

Modest Mussorgsky - Pictures at an Exhibition

The Great Gate of Kiev

The Symphony Orchestra is entirely self-sustaining, and a donation for critically needed funds is greatly appreciated. Support these talented students to strengthen the orchestra's future and make sure you can continue to listen to notable works like Pines of Rome. Give