As the primary public health research and education resource for the citizens of South Carolina, we prepare the next generation of professional practitioners and scholars to serve our communities and impact disease prevention through public health education and intervention.

Established in 1975 as the 19th accredited school of public health in the nation, the Arnold School of Public Health at the University of South Carolina continues to experience record enrollments with major growth in student enrollment and faculty research funding. We have a broad range of academic programs, world-renowned areas of research expertise and far-reaching centers and community programs. The Arnold School of Public Health is improving public health by preparing future scholars and the public health work force as well as conducting, translating and disseminating groundbreaking research. Our six departments are home to nationally recognized faculty, award-winning students, and impactful research and community engagement activities.

In 2000, Columbia business leader Norman J. Arnold and his wife, Gerry Sue, gifted $10 million to create an endowment to support the teaching, research and public education efforts of the School. The Arnold School became the third named school of public health in the U.S., and the first at a public institution to have this honor.

The Arnolds’ gift, which was inspired by Norman's successful battle against pancreatic cancer, was a life-changing event. It has helped South Carolinians become healthier and experience higher quality of life.

In 1982, doctors discovered a malignant tumor on his pancreas and gave him six months to live. Following the grim diagnosis, he began an intensive study of pancreatic cancer, through which he learned about a physician who had successfully treated terminal cancer through a macrobiotic diet of primarily grains, land and sea vegetables, fish, seeds and nuts. With support from his wife, Arnold’s new holistic regimen also focused on strong family relationships, exercise and an optimistic attitude. Eighteen months later, he was declared completely free of cancer.

Born in Charleston, South Carolina, Arnold graduated from Oglethorpe College in Georgia in 1952. He then joined the Ben Arnold Company, which was founded in 1906 by his grandfather, Isaac Ginsberg. It was named for Arnold’s father, Ben Arnold, who moved the business from Charleston to Columbia during the Depression.

Arnold immersed himself in the family business, only taking a break during a four-year tour as a naval officer during the Korean War. Upon the sudden death of his father in 1962, he became president and CEO of the Ben Arnold Company.

Because his father died of a heart attack at a young age, Arnold was interested in cardiovascular health. He served as chairman of the Richland County Heart Fund and served on the board of trustees of Providence Hospital, a major force in heart health in the Midlands. He also served on the Board of the Medical University of South Carolina Cardiovascular Institute for Research and Prevention.

The Arnolds’ dedication to improving health for all populations is evident through their generous gifts to the Arnold School. The Norman J. Arnold Endowment, established with their initial gift, supports the Arnold Doctoral Fellowship program to recruit and support top doctoral students in the School’s funded research activities.

In 2015, the Arnolds pledged an additional $7 million to create the Gerry Sue and Norman J. Arnold Institute on Aging. The new Institute will support a broad range of center-level activities leveraged with funding, such as that of the National Institutes of Health, to address issues, such as childhood obesity prevention, nutrition and food safety, stroke recovery and dementia, that affect our most vulnerable populations—children and the elderly.

In 2020, UofSC President Bob Caslen and First Lady Shelly Caslen met with Gerry Sue (see photo above) to present her with the USC Coin of Excellence in honor of the lasting and widespread impact made by the Arnolds' legacy. 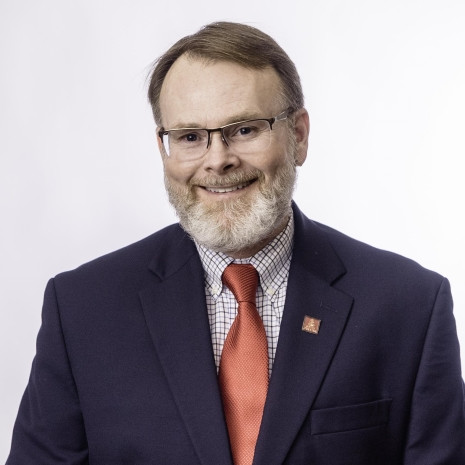 Message from the Dean

I am amazed by our progress over the past four decades and extremely excited about where we are headed.

Read the message from the Dean 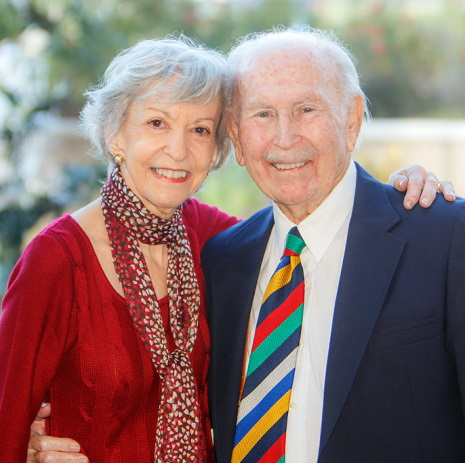