In his role as chairman of the nonprofit National Physical Activity Plan (NPAP) Alliance, Exercise Science Professor Russell Pate unveiled the new U.S. National Physical Activity Plan at the National Press Club in Washington D.C. on Wednesday, April 20. The new plan builds on the original plan that the NPAP Alliance released in 2010, extending the initial roadmap that the 2010 plan created to facilitate actions supporting and encouraging physical activity among all Americans.

“Because of this public-private initiative, we are multiple steps closer to our initial vision,” said Pate, who is also the director of the Arnold School’s Children’s Physical Activity Research Group and the 2015 Lifetime Achievement Award recipient from the President’s Council on Fitness, Sports & Nutrition. “One day, all Americans will be physically active, and they will live, work and play in environments that encourage physical activity.”

Some other recent advances include peer-reviewed publications, reports on strategies to increase physical activity among youth, a call to action for walkable communities, legislation to integrate physical activity into educational programming, and additional funding related to this effort. The new NPAP has added two new societal sectors to the effort: faith-based settings and sport.

“The plan is a living document that will be updated periodically to reflect specific evidence-informed approaches designed to promote physical activity through actions taken in each of nine societal sectors.” Pate said. “Strategies are broad approaches to be achieved through implementation of specific tactics that our experts highly recommend.”  The nine societal sectors Pate referenced include business and industry; community recreation, fitness and parks; education; faith-based settings; health care; health care; mass media; public health; sport; and transportation, land use and community design.

“The plan was informed by new knowledge, some of which was the product of evolving professional practice,” said Pate. “But future enhancements to the plan will require a growing body of knowledge, fed by an expanding physical activity-public health research enterprise. Accordingly, the National Physical Activity Plan Alliance calls on public, nonprofit and private research funding agencies to make greater investments in research that will generate the knowledge needed to increase physical activity in communities across the U.S.”

Following the morning press conference, the Congressional Fitness and Bicycle Caucuses hosted a briefing at the U.S. Capitol Visitors Center on the new NPAP and the Congressional Commitment that was created by the Global Alliance for Health & Performance. The plan will be promoted by bipartisan members of both the U.S. Senate and U.S. House of Representatives. It has already received extensive coverage on social media and in popular press (e.g., NY Times, Charleston Gazette-Mail). 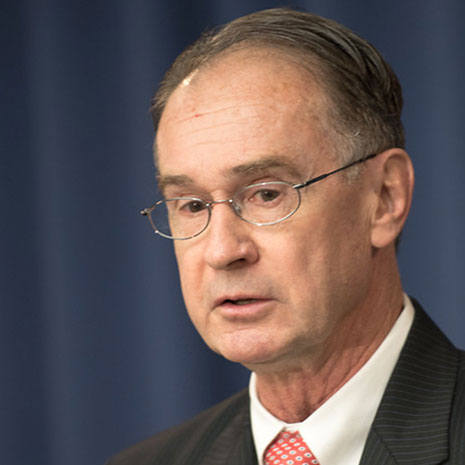