Exercise science assistant professor Glenn Weaver has received a $275K R21 grant from the National Institutes of Health’s Eunice Kennedy Shriver Institute of Child Health and Human Development. He will use the two-year award to assess the efficacy of a new and innovative summer program that he and his team have developed for elementary school-age children. The Healthy Summer Learners program aims to address two challenges faced by children from low-income households during the summer months: unhealthy weight gains/fitness losses and academic declines in areas such as reading and math.

“Summer break is characterized by large amounts of free time and involvement in a wide variety of formal and informal activities, time spent with friends and family, and travel,” says Weaver. “Yet for many children, particularly those from low-income households, summer vacation represents a ‘window of vulnerability’ in which dramatic declines in both health and academics occur.”

Referred to as the ‘summer slide’ by researchers and practitioners, these outcomes disproportionately impact children from low-income families compared to their middle-to-upper income peers. Research has shown that children gain a larger amount of body weight and experience substantial declines in fitness over the summer compared to during the school year. It has also been established that children from low-income households experience greater declines in reading and math during the summer compared to middle-to-upper income peers.

“This achievement gap is attributed to differences in the learning environments children are exposed to during summer vacation,” explains Weaver. “It’s also important to note that these ‘summer slides’ accumulate over time, so that by fifth grade, low-income children can be as much as two years behind in academic performance.”

Numerous summer programs (e.g., summer school, summer fitness programs) currently exist to tackle these two issues (often one at the expense of the other); however, there are none known to be available that address both challenges concurrently. Developed for children from low-income households, Weaver’s Healthy Summer Learners is a comprehensive summer program that has been designed to mitigate declines in health and academics.

Over the course of two summers, Weaver and his team will assess the effectiveness of the 10-week program as delivered by Boys & Girls Club using a random sample of rising fourth graders. The study will examine the impact on participants’ weight and fitness as well as their academic performance. The researchers will also engage the children, parents, and program staff to determine the program’s feasibility and acceptability.

By creating and pilot testing the Healthy Summer Learners program, Weaver is taking an important step toward his long-term goal to assess the impact of summer programming on both lifestyle behaviors and academic performance. “We’re hoping to prevent the substantial and long-lasting effects that occur during the summer vacation months through a single, comprehensive program,” he says. “The results of this project have the ability to impact millions of children who attend summer programs nationwide by establishing the efficacy of this approach.” 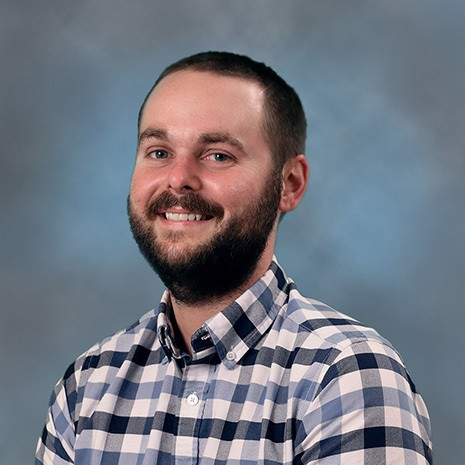 Exercise science assistant professor Glenn Weaver will use the $275K, two-year R21 grant from NICHD to assess the efficacy of a new and innovative summer program that he and his team have developed for elementary school-age children.