Researchers in the Arnold School’s health services policy and management department have collaborated with partners in Bangladesh to determine if the country’s efforts to reduce inequity in maternal health care utilization have been successful. The study, which was published in PLOS One, found that utilization of pregnancy-related care increased across socioeconomic groups and inequity decreased in several areas: receiving care from a trained provider before birth, institutional delivery, and delivery conducted by skilled personnel.

“Maternal death is a major concern for a developing country like Bangladesh,” says lead author Mohammad (Rifat) Haider, who is on leave from his faculty position at Jahangirnagar University in Bangladesh while he pursues a Ph.D. at the Arnold School. For this study, he collaborated closely with the health services policy and management department chair, Mahmud Khan. “Although Bangladesh has achieved remarkable progress in reducing maternal deaths since 2000, further improvements required systematic interventions to improve maternal mortality among the most disadvantaged.”

2010 data on maternal mortality shows that geographic and economic disparities exist across Bangladesh—with pregnancy- and birth-related deaths occurring disproportionally more in rural areas and among women from lower socioeconomic groups.

The Maternal and Neonatal Health Initiatives project was adopted in 2007 in four districts of Bangladesh by the government of Bangladesh in collaboration with the United Nation Population Fund, United Nation Children’s Fund and World Health Organization. It was designed to reduce maternal and neonatal death and disease by improving access to care by all pregnant women.

The initiative developed a community support system that included planning births by involving pregnant mothers and their families in order to create demand for maternal care services. It also helped improve the infrastructure of healthcare services and strengthened public sector health facilities by equipping them with the required level of human resources, physical capacity, drugs and equipment.

The present study used two surveys to determine if the Initiatives’ aim of reducing inequity in healthcare utilization was successful. The first survey was conducted in 2008 and collected baseline data from more than 13,000 women who gave birth the previous year. The second survey, administered in 2013, interviewed over 7,000 women. The two data sets were compared to assess whether the maternal and neonatal health initiatives had reduced inequality in healthcare utilization across socioeconomic groups.

“Our study findings indicate that maternal healthcare utilization in the districts where the Maternal and Neonatal Health Initiatives program was implemented have improved significantly,” says Haider. “The program deployed both demand-side and supply-side interventions, and this comprehensive approach appears to be crucial in achieving high level of utilization of maternal health care services.”

On a broader scale, the outcomes from this research can be used to inform similar initiatives in other contexts. “Maternal health programs, if properly designed and implemented, can improve access, partially overcoming the negative effects of socioeconomic disparities,” says Haider. “It is an important lesson for policy makers and practitioners because it provides strong evidence that equity in health care utilization can potentially be achieved even when the underlying disparity in socioeconomic status is quite large.” 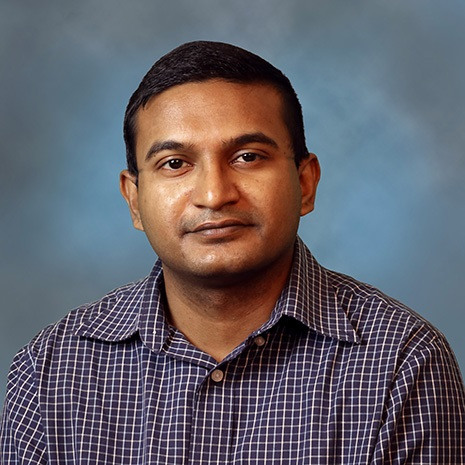 Rifat Haider is a faculty member at Jahangirnagar University in Bangladesh who is pursuing a Ph.D. at the Arnold School in health services policy and management.