The Arnold School of Public Health mourns the loss of a valued friend and colleague. Scott Kelly, his wife, and two of their children lost their lives in a house fire in Lexington on Tuesday, March 21 [see The State for more information].

Kelly joined the Arnold School’s Information Technology team in 2006. He previously worked at CompuCom where he served as a technician, primarily supporting local branches of BB&T Bank with their computer and information technology needs.

As an IT Specialist III at the Arnold School, Kelly was a highly skilled individual who worked quietly behind the scenes to provide technical support to faculty and staff throughout the Arnold School. During his 11 years at USC, Kelly maintained a cheerful demeanor and provided unwavering support. His work supplied a foundation for the School that was essential to its accomplishments.

“Scott was the epitome of dependability, a rock both at work and at home where he showed great patience and calmness in any storm,” says Tom Johnson, Kelly’s supervisor and friend. “He was skilled at not just the technical aspects of his job, but his personality and ability to relate to the people he supported with patience and kindness meant he excelled at the service aspect as well. He was a genuine, good man whom we are all better to have known, and he will be greatly missed here.”

"This loss is so sad and it has touched all of us deeply in the Arnold School,” says Tom Chandler, Dean of the Arnold School. “Anyone who had the good fortune to meet Scott Kelly was immediately met with a big smile and a bigger heart. He was one of the hardest working and most helpful staffers in the college. Scott was an IT specialist, and he would try just about anything any way if he thought it might help a colleague or a friend solve an IT problem. I hope everyone will cherish his memory by helping his mom and surviving children with a monetary gift and a sincere prayer for return to happiness, peace and security."

Kelly and his family were active members at Trinity Baptist Church in Cayce, where Kelly taught Sunday School and served as a deacon. The church is collecting donations to help support Kelly’s mother and two children who survived the fire.

To donate, please visit http://www.tbccayce.com/, click on the green “Give” button in the upper right corner, and select “Kelly Fund” from the dropdown menu. Checks can be made out to Trinity Baptist Church with a note that the gift is for the “Kelly Fund” and mailed to: 2003 Charleston Hwy, Cayce SC 29033.

A vigil took place on Thursday, March 23 at Brookland-Cayce High School with attendees meeting at the flag pole. Kelly family funeral services were held on Monday, March 27 at 1 p.m. at Trinity Baptist Church in Cayce. Visitations were held at the church prior to the funeral. 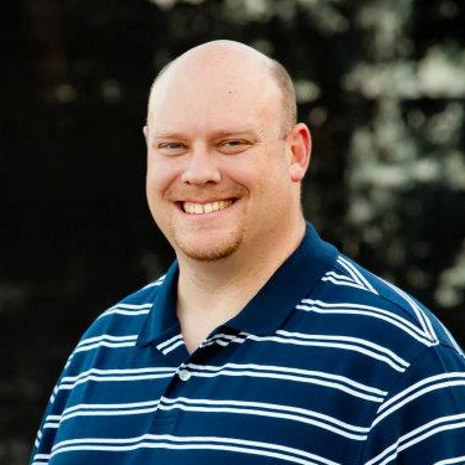 Donations can be made to help support Scott Kelly's surviving family members by visiting the Trinity Baptist Church Cayce website and clicking on the "Give" button in the upper right hand corner (select "Kelly Fund").