I Am Public Health: Melinda O’Leary

Melinda (Lindy) O’Leary was inspired by her grandfather, a beloved country doctor in rural Pennsylvania, to become a physician. Her love of children led her to choose pediatrics as a specialty while still an adolescent herself.

There is a disconnect between the healthcare providers and public health practitioners.

More than two decades into her career as a pediatrician serving the Carolinas (most of this time with Sandhills Pediatrics in Irmo, South Carolina), O’Leary decided to return to school to pursue a master of public health (MPH) in general public health at the Arnold School. Her three children, with husband and orthopeadic surgeon James O’Leary, were attending the University of Notre Dame, and the timing was right.

But the decision was certainly not made on a whim. In fact, O’Leary had been interested in studying public health since she was a child, talking to her mother about her experiences as a public health nurse in the 1950s.

“Her stories of going door-to-door to help improve the healthcare of poor young women always interested me,” says O’Leary, who had considered pursuing an MPH prior to medical school and was encouraged and inspired to pursue the degree at this time by clinical associate professor and associate dean for operations and accreditation Lee Pearson. “I decided to come back to studying for an MPH because I am overwhelmed and distraught by the public health problem of childhood obesity.”

As the U.S. population has increasing numbers of people suffering from chronic diseases, the focus will need to be on prevention in the future to improve the overall health of this country.

With its focus on establishing a broad understanding of public health disciplines, the general MPH is designed for those with a terminal degree or significant experience in the healthcare field. O’Leary has both.

Through her work as a pediatrician, O’Leary has observed that there are simply too few resources and support programs to effectively aid in the prevention of childhood obesity. Her goal in earning an MPH is to learn how to develop a program to support at-risk children and their parents to prevent obesity. She also hopes her program of study will provide her with the opportunity to impact South Carolina legislators to improve nutrition and exercise programs in schools.

“There is a disconnect between the healthcare providers and public health practitioners,” O’Leary says. “As the U.S. population has increasing numbers of people suffering from chronic diseases, the focus will need to be on prevention in the future to improve the overall health of this country. I believe this is more likely to happen if there is increased collaboration between public health programs and our traditional healthcare system.” 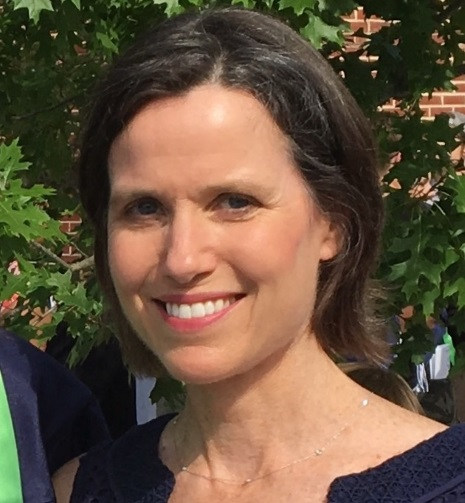