Wendy Long, a graduate of the Arnold School’s master of public health program, has been named director of health for the city of Nashville. She is transitioning into the new role from her current position as director of Tennessee’s TennCare program early this year.

After completing bachelor’s (microbiology) and medical degrees at The Ohio State University, Long chose USC for her residency in preventive medicine because the university gave her an opportunity to gain practical public health and managed care experience. During her residency, she met former professor and chair of the USC School of Medicine’s department of preventive medicine and public health Joan M. Altekruse. This mentor influenced Long’s decision to pursue a career in public health.

The Arnold School program was foundational to everything else that I have done in my career.

As a component of the preventive medicine residency (now a partnership between Palmetto Health and USC), Long completed a master of public health (MPH). She considered this program to be an integral part of the residency.

“The Arnold School program was foundational to everything else that I have done in my career,” says Long. “The credentials helped me land my first job with the Tennessee Department of Health, and the knowledge of health policy and epidemiology were critical as I eventually became an assistant commissioner and oversaw all of the core public health programs in the state.”

Long spent five years in her role as assistant commissioner for the Tennessee Department of Health’s Health Services Administration, where she directed the operation of state, regional and county-level public health programs and clinics, including maternal and child health, family planning, communicable disease services, WIC and nutrition services, general environmental health, health promotion and chronic disease services, primary care and dental services. She then joined TennCare, Tennessee’s Medicaid program, where she would spend the next 14 years in its department of finance and administration.

The MPH program paved the way for an incredibly interesting and meaningful career for me. My career is an example of the wide variety of exciting and rewarding opportunities that are available to individuals with an MPH.

“The analytic skills honed during my MPH program were also instrumental as I joined Tennessee’s Medicaid program,” adds Long, who began her tenure at TennCare as chief medical officer and eventually became director and chief executive officer for Medicaid throughout the entire state. As Tennessee’s Medicaid director, she led a $12 billion healthcare enterprise that provides healthcare coverage to 1.3 million individuals through a network of contracted managed care organizations.

These experiences have led Long to her new position as the director of health in Nashville. She is looking forward to tackling some unique public health challenges in a vibrant city with a diverse population that is experiencing unprecedented growth.

“The MPH program paved the way for an incredibly interesting and meaningful career for me,” Long says. “My career is an example of the wide variety of exciting and rewarding opportunities that are available to individuals with an MPH.” 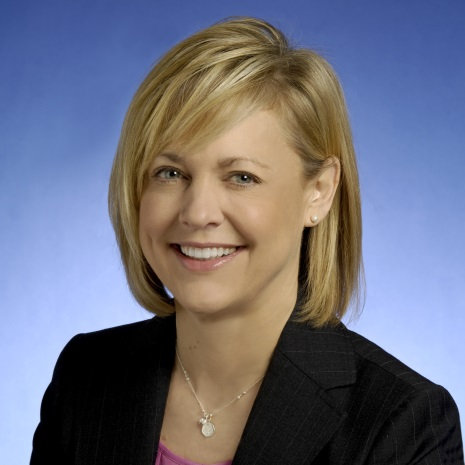 Wendy Long earned a master of public health from the Arnold School and completed a preventive medicine residency with the USC School of Medicine.