South Carolina native Patrick Magee joined the South Carolina Army National Guard shortly after graduating from high school in Camden where he grew up. In the eight years since then, he’s been on one deployment and two activations for state emergencies, including the 2015 flooding and 2018 Hurricane Matthew rescue efforts.

Magee’s interest in becoming a physician assistant was sparked by his experiences training and working alongside physician assistants during his assignment as a medic in Afghanistan. “At times it felt frustrating how limited I was in my medical scope of practice,” he says. “I resolved to return to college and enter the military medical field so I could do more for my peers when they needed it the most.”

He began with a two-year associate’s degree at UofSC Fort Jackson where he met then-director, Connie Vise, whose professionalism, encouragement and patience helped ground Magee to finish school and transfer to the main campus to complete a Bachelor of Science in Exercise Science. He felt that the program was a good fit for his military career because of the importance of physical activity.

During his first year in the program, undergraduate student services director Barbara Cuevas told Magee about an Army program that enables current soldiers to become physician assistants and arranged for Magee to participate in a shadowing mentorship at Fort Jackson. He was blown away by the meticulous planning and depth of coverage delivered by faculty such as Ray Thompson and Mark Davis in topics ranging from gross anatomy to the cellular level. Others, such as Ryan Porter, displayed such enthusiasm for the subjects they taught that Magee couldn’t help but be inspired. Meanwhile, leadership members like associate dean for student affairs Sara Corwin demonstrated kindness and support that made it possible for Magee to succeed in his classes even when he was pulled away from school for his National Guard duties.

After his 2018 graduation, Magee enrolled in Army’s Interservice Physician Assistant Program with the University of Nebraska Medical Center. His goal is to return to South Carolina and serve as a physician assistant on drill status and provide medical training for the Army National Guard while also working for a civilian provider.

“As a young adult, you will quickly realize there are professors and counselors who take their time to listen to you and focus your efforts on what will work best for your future,” Magee says. “Learn to appreciate the people who are there for you as those noble souls that look out for your best interests should not be taken lightly.” 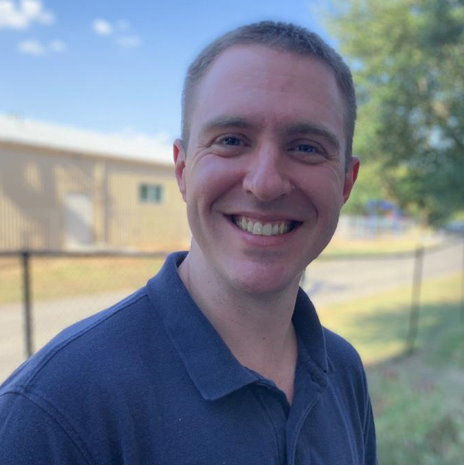 Patrick Magee is an alumnus of the Bachelor of Science in Exercise Science program. He is currently enrolled in the Army’s Interservice Physician Assistant Program with the University of Nebraska Medical Center.