I Am Public Health: Ethan Hunt

Originally from Erie, Pennsylvania, Ethan Hunt stayed in state for his undergraduate degree—moving a couple hours south to earn a bachelor of science in public health from Slippery Rock University. After graduation, he enrolled in a master of public health in physical activity program at Indiana University.

“I have always been interested in exercise, but more specifically, obesity prevention in minority and low-income populations,” says Hunt, who gained experience during his program as a health coordinator for a local school district.

Following his master’s graduation in 2016, Hunt spent a year as a childhood obesity prevention coordinator for the Indiana State Department of Health. During that time, he also began researching doctoral programs.

“I was already aware of the outstanding national and international reputation of the exercise science department and the Arnold School of Public Health,” Hunt says. “And I have long been interested in childhood obesity prevention.”

He reached out to exercise science assistant professor Glenn Weaver, who invited him to campus for a visit. Hunt learned more about Weaver’s work related to childhood obesity prevention, which Weaver approaches by helping professionals that teach and care for school-age children to create safe and healthy environments. He also met with current graduate students and other faculty, such as exercise science professor Michael Beets, whose work also focuses on physical activity in children.

“The work that Drs. Weaver and Beets are conducting directly aligned with my interests, and the research conducted here in schools, summer camps and other programs were very exciting,” Hunt says of his decision to attend UofSC. “The rest is history.”

Hunt joined the Ph.D. in exercise science program (ranked No. 1 in the U.S. by the National Academy of Kinesiology) in the fall of 2017 and began contributing to Weaver’s and Beets’ projects as a research assistant with the Arnold Childhood Obesity Initiative, an effort dedicated to understanding, monitoring, and intervening to prevent and treat childhood obesity.

“Drs. Weaver and Beets have been instrumental in shaping my research interests,” Hunt says. “Both mentors are conducting public health research that will hopefully have lasting policy implications that truly work to improve our population’s health.”

Just 18 months into his program, Hunt has already been awarded the Norman and Gerry Sue Arnold Emerging Scholar in Childhood Obesity Graduate Student Research Award and published three peer-reviewed papers (two as first author, one in the Journal of Community Health, and one in the Journal of Evaluation and Program Planning) with four more under review. He’s also refined his interests to include health equity, health disparities and social determinants of health.

After completing his doctoral degree, Hunt plans to pursue a postdoctoral fellowship and then a tenure track position at a highly productive research university or institution. For current and future students with similar goals, he has some advice. 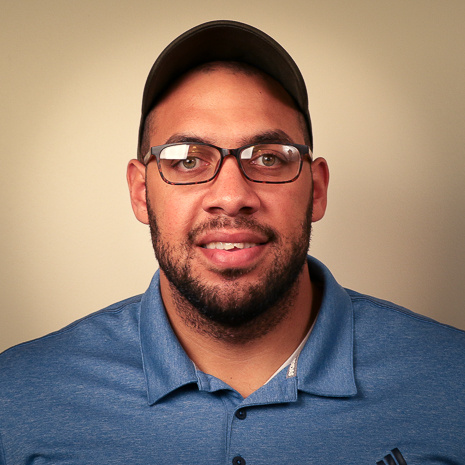 Ethan Hunt is a doctoral student in the department of exercise science's No. 1 ranked Ph.D. program.